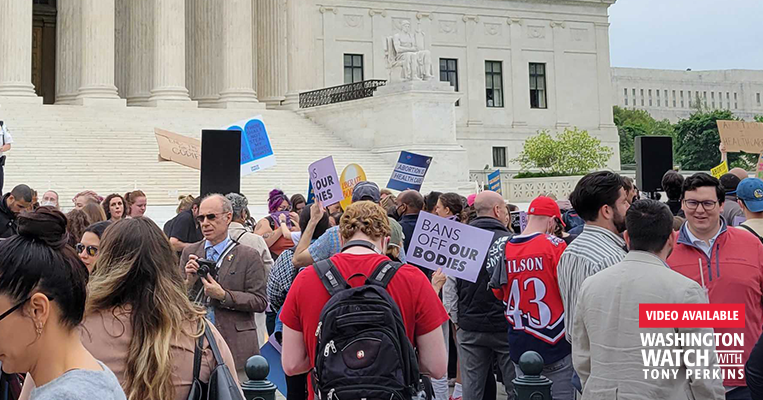 For Justice Brett Kavanaugh, it probably feels like 2018 all over again. With a hundred protestors outside his home, screaming at his daughters' windows, the parallels to his ugly confirmation hearing were everywhere. And thanks to the angry mob's ringleaders, the family's flashbacks aren't going away any time soon. "We're about to get doomsday," neighbor Lacie Wooten-Holway said, justifying her decision to share the Kavanaughs' address, "so I'm not going to be civil to that man at all."

Long before the Supreme Court leak, Wooten-Holway has stood with her signs on the sidewalk, a one-woman demonstration against a justice she can't stand. In Facebook posts over the last several months, she's urged area families to join her. Few have. They "worry about lines being crossed," one told the Washington Post. "This constant escalation," another neighbor argued, "makes it dangerous." In January, when Wooten-Holway moved her vigil to Chief Justice John Roberts's house, a neighbor drove by, rolled down the window, and yelled, "I may agree with you, but leave the justice alone!"

Months later, the hostile movement she belongs to isn't about to leave anyone alone. Across the country, churches braced for the Left's Sunday service threats to come true. In Los Angeles and New York, parishioners were swarmed by anti-life crowds, who either interrupted mass or "swarmed" churchgoers outside. That was tame compared to what happened in Madison, Wisconsin, where a state family policy council, Wisconsin Family Action, was set on fire and then vandalized. "If abortions aren't safe," the arsonists spraypainted, "then you aren't either."

Julaine Appling, who's worked with FRC for years, couldn't believe the damage. "There's nothing we have done to warrant this," she told reporters afterward. "We ought to be able to take different sides on issues without fearing for our lives." The blaze, which was apparently set by a Molotov cocktail thrown through Appling's window, could have hurt any number of people if the office had been open. "Apparently, the tolerance that the Left demands is truly a one-way street. Violence," she insisted, "has become their answer to everything. This is what happens when leadership... implies that violence is okay," Appling said in a nod to the state and federal Democrats who've stood by while the situation spirals out of control.

At the White House, where Joe Biden refused to condemn the protests against the Supreme Court justices last week, Press Secretary Jen Psaki finally put out a tepid tweet Monday morning, reiterating the president's support for the demonstrations but finally acknowledging that judges should be "able to do their jobs without concern for their personal safety." As usual, it was too little, too late. Justices like Samuel Alito have already had to cancel events, move to undisclosed locations, and cope with their entire family's movements now involving "heightened security details."

In a pointless gesture, Google finally removed the map of the justices' houses from the protestors' website -- but not until Sunday, when the harassment was already well underway. Rep. Jackie Walorski (R-Ind.) could only shake her head. "I've never seen an insatiable desire for a culture of death in this country like what we're seeing right now... There is nothing sacred left in this country that the radical Left will not go after. If it doesn't line up with their crooked thinking, then they're going to oppose it. They're over the top. They're extreme... And Americans just don't agree with [them]... I think we're going to find that out when all is said and done."

Even so, Senate Majority Leader Chuck Schumer (D-N.Y.) is plowing ahead anyway, forcing a second vote on a bill that already failed this past February. But that's how desperate the party is. They're willing to force Democrats back out on the limb of a wildly unpopular abortion measure that cannot pass -- or even muster the full party's support. At the end of the day, Walorksi said, "Schumer can do what he wants to do... But I think we'll see the forces of life will win no matter what resistance [he] and [House Speaker Nancy] Pelosi put up."

In the meantime, things aren't exactly looking up for the leadership duo. Despite the Left's hysterical reaction, party strategists were probably unhappy to learn that this entire fiasco is adding up to a big fat nothing for Democrats this November. As much as it must have pained CNN to admit it, the network's polling shows that nothing about the controversy so far seems to "have shaken the midterm landscape." In fact, if either side has been galvanized, it's conservatives, where the number of Republicans energized about voting this fall rose nine percent to the Democrats' seven. Even more telling, 38 percent of voters said that overturning Roe would make them "happy" -- double digits over the number (20 percent) who said it would make them "angry."

So while Pelosi calls for national prayer to protect the killing, and justices like Clarence Thomas refuse to bend ("We can't be an institution that can be bullied into giving you the outcomes you want"), the only thing that's clear to anyone is what the Wall Street Journal's Kimberly Strassel spelled out last week: abortion is all the Democrats have to run on. And so far, it's turning out to be just as much of a political loser as the rest of Biden's extreme agenda. 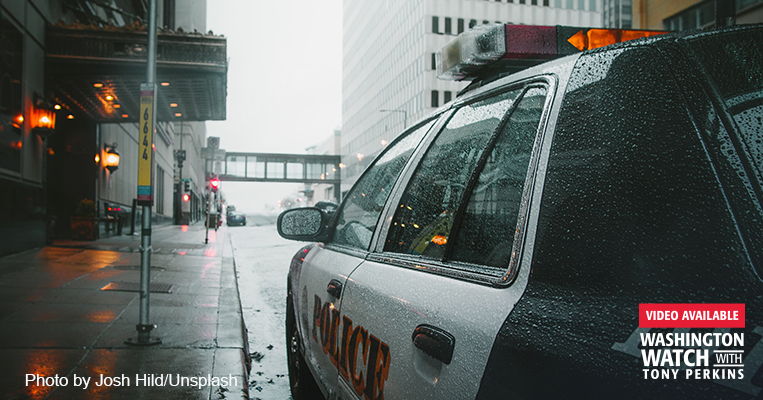 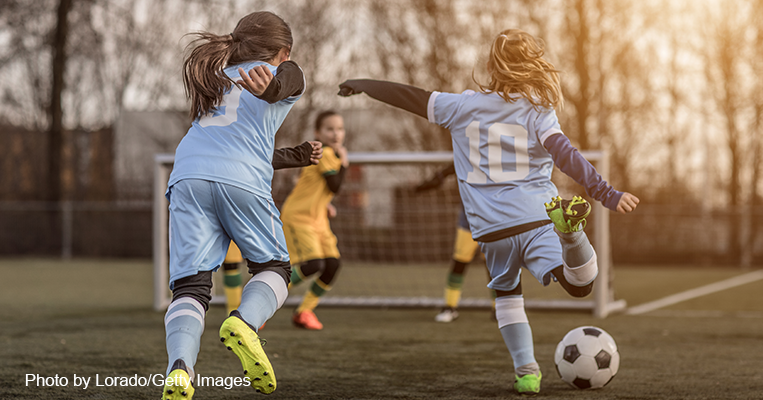