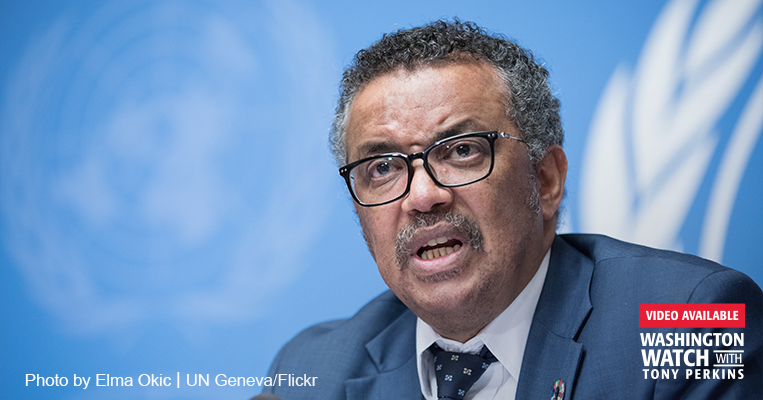 The World Health Organization (WHO) re-elected the controversial figure Tedros Adhanom Ghebreyesus as Director General for a second five-year term on Tuesday. In a noteworthy statement, Tedros's re-election was not supported by his native Ethiopia due to his ties to the leftist Ethiopian political party Tigrayan People's Liberation Front (TPLF), which has been connected to human rights violations and to contributing to Ethiopia's famine in the 1980s.

Still, Tedros's re-election was done by a "strong majority" and "was seen as a formality."

"I'm not surprised," said Rep. Andy Harris (R-Md.) on "Washington Watch." "[The WHO] is made up of U.N. membership. We know the U.N. membership is not friendly to freedom and liberty. It hasn't been for years." The House Freedom Caucus, of which Harris is a member, sent a letter to President Biden urging him to either withdraw from the WHO or to "push serious reforms to aggressively correct the organization's rampant corruption and ineffectual leadership."

Tedros's previous term as leader of the WHO was marked by sharp criticism over the actions taken by the organization during the COVID-19 pandemic. In January 2020, WHO endorsed a claim by the Chinese Communist Party (CCP) that there was "no clear evidence of human-to-human transmission" of COVID. Over the preceding months, WHO continued to echo questionable claims by the CCP as the pandemic worsened.

"If we win the majorities back in the House of the Senate, I think we're going to have to consider withdrawing America's funding for the World Health Organization, send a clear message that they can't do this, that they can't be just sycophants to communist China," Harris emphasized.

As reported by Breitbart and The Hill, Tedros's ties to China are strong. During his tenure as Ethiopia's foreign minister from 2012 to 2016, he oversaw the borrowing of over $13 billion from China, which has led it to becoming Ethiopia's largest trading partner. China also "campaigned hard" for Tedros to become chief of the WHO in 2017. These concerns, along with Tedros's background as a member of the Marxist Tigrayan People's Liberation Front and the Biden administration's push to give WHO the ability to declare pandemic authority without the consent of member states, have led to strong opposition.

"If the president wants to shut down government over that fight, let's have that discussion, because I think the American people realize they do not want our sovereignty turned over to the World Health Organization, which is run by a friend of the communist Chinese," Harris pointed out. 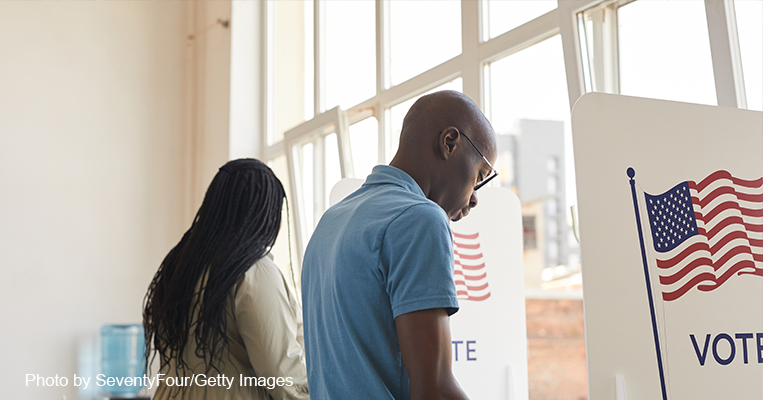 Voting Made Peachy
NEXT 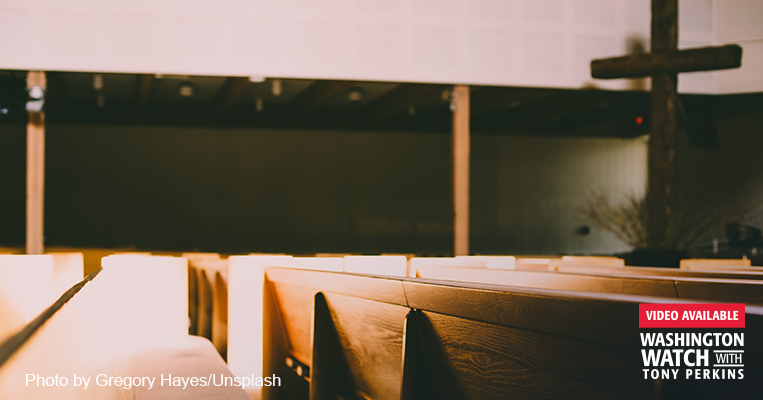 A Balanced Response to the SBC Report