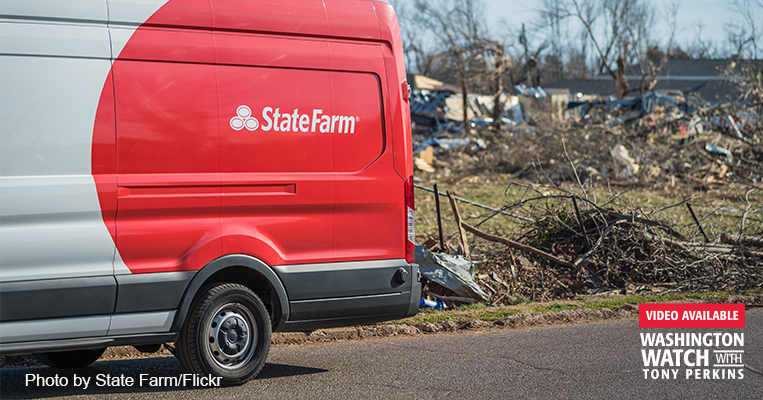 There's an old saying that the only things in the middle of the highway are yellow stripes and roadkill. State Farm is finding that out, four days into a raging PR disaster of their own making. To no one's surprise but theirs, Americans didn't respond too kindly when the insurance company was caught dishing out transgender books to five-year-old kids. Angry customers started ringing agents' phones off the hook, asking what the devil they were doing wading into the LGBT debate. Headquarters blinked. But instead of touching the hot stove and backing away, State Farm got burned by another mistake: believing it could please both sides.

A few hours into this week's bombshell revelation, one thing was obvious--State Farm had not prepared for this storm. Overwhelmed by backlash, management sent out chief diversity officer Victor Terry to patch things up with customers. The company would be backing away from its partnership with the radicals at GenderCool, he explained, before launching into State Farm's unequivocal support for other organizations like it. "We will continue to explore how we can support our associates, as well as organizations that align with our commitment to diversity and inclusion, including the LGBTQ+ community," his statement read, triggering fury from both sides.

Now, not only are conservatives upset, but so are the Left's extremists. In State Farm's sad attempt to make everyone happy, no one is. They've promised to cancel the partnership--but only until they find a better avenue for wokeness. It's a sloppy attempt to make peace--and a failed one, based on the criticism they're taking from every direction. LGBT activists are furious that State Farm dared to acknowledge an error in associating with one of the radical grooming groups under the LGBT umbrella. The rest of the country is mad because State Farm remains committed to funding those who want to indoctrinate five-year-olds with their sexual perversion. "Standing in the middle of the road is dangerous," the late Margaret Thatcher would warn. "You get knocked down by traffic on both sides."

Will Hild, whose Consumers' Research group was contacted by the whistleblower that triggered this public outcry, couldn't believe how badly State Farm has botched the situation. "The response was completely unsatisfactory," he argued. Even though they've stopped this project, "they didn't say they would stop trying to get [these books] in the hands of kindergarteners. [Nor did they say] if they were going to try to do any actual damage control... to get [these books] out of the hands of five-year-olds... [So], we're not done."

Meanwhile, at GenderCool, founder Jennifer Grosshandler says this entire controversy has only helped drum up more business. "We now have more attention and interest and more appetite for folks to learn about who transgender and nonbinary kiddos are," founder Jennifer Grosshandler told the Washington Post--pointing out that Bank of America, Dell, General Mills, NBC Universal, and Nike have stood by their mission to recruit children into transgenderism. The fallout from this firestorm, she argues, is "invigorating."

At State Farm, it's anything but. In the last two days, the company has tripped over itself to issue gushing statements about "inclusion and diversity," answering every media request with more praise for the LGBT movement. Obviously, they haven't gotten the message. And for anyone tempted to let the business off the hook, Hild reminds them, "It's important to note here that they actually started out by lying about what they had done when news outlets... reached out to them for comment. They said this didn't happen." Only when the media showed photographic evidence did State Farm finally issue a statement.

"So they are an untrustworthy company. They have lied about this. They have issued a muddled statement. I don't think any customer--and certainly any parent--should take them at their word on this." If they want to be taken seriously again, Hild argues, "they need to come clean." And they also need to track down every book that was donated to a public library, school, and community center and get them back. Parents in those areas also need to be informed that those books were donated, Hild insisted, so that they can fix whatever damage State Farm has done. "If, at any time before they do [that, they try to insist] that they give a lick about their customers, about America's parents, or most importantly, the safety of America's children, it's absurd. They clearly don't."

Join the tens of thousands of people who've signed FRC Action's petition telling State Farm to ensure one thing: that they will stop underwriting the organizations that are grooming children. 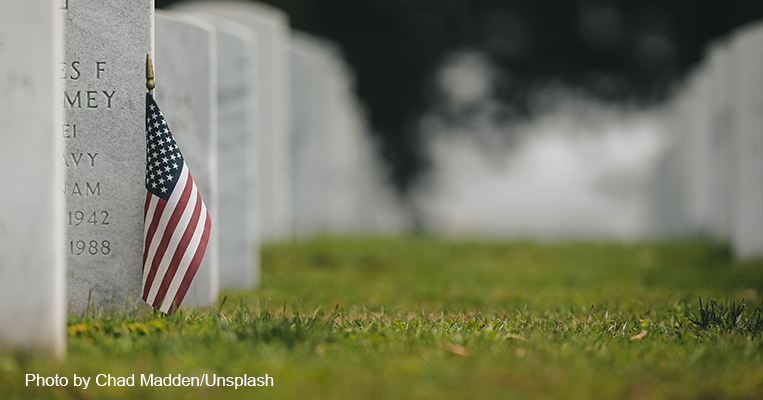 Remembering Those Who Gave the Last Full Measure of Love
NEXT 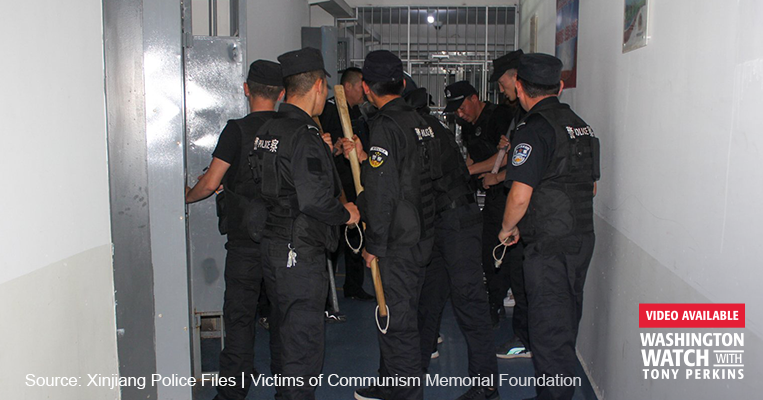