Andrew Brunson serves as Special Advisor for Religious Freedom at Family Research Council. Andrew and his wife, Norine, were involved in starting churches and a house of prayer, training Christian leaders, and providing aid to refugees in Turkey for 23 years. In October 2016, Andrew Brunson was falsely accused on terrorism charges, and was held for two years in Turkish prisons.

Following a worldwide prayer movement and significant political pressure from the United States government, Andrew was finally released in October 2018. Andrew has a PhD in New Testament from the University of Aberdeen, Scotland. He is the author of God's Hostage (Baker Books, 2019). 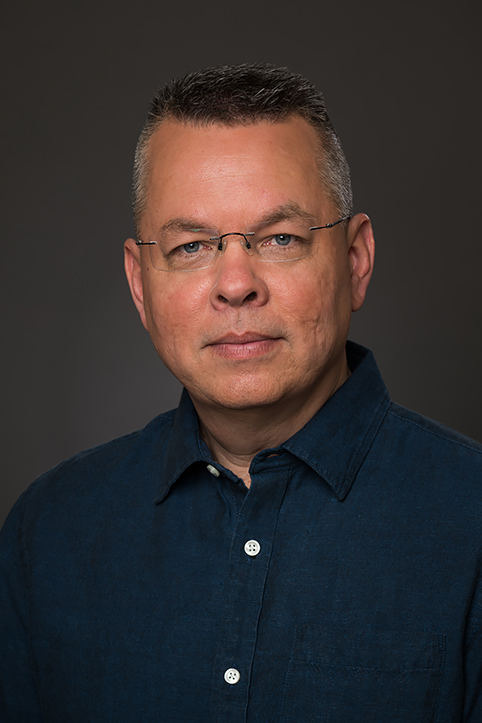 BRUNSON: Be Faithful with No Regrets

Andrew Brunson: When God’s Grace Isn’t What You Expect