Rev. Bob Fu, Ph.D. is Senior Fellow for International Religious Freedom at Family Research Council, where he brings his expertise on religious freedom in China to bear on present-day problems. Bob was a former student leader in China during the Tiananmen Square democracy movement in 1989. In 1993, he graduated with a law degree on international relations from Renmin University of China in Beijing. He was a faculty member at the Beijing Party School of the CCP from 1993-1996. Bob was also a house church leader in Beijing until he and his wife, Bochun "Heidi" Cai, were imprisoned in 1996.

In 1997, he was exiled to the United States, and in 2002, Bob founded ChinaAid in Philadelphia to promote religious freedom and rule of law in China.

Bob regularly testifies and briefs policymakers and legislators on religious freedom and national security, foreign policy, and rule of law, as well as refugee issues in the free world. He graduated with a Ph.D. from St. John's College at the University of Durham in the U.K. in the field of religious freedom.

Bob's autobiography, God's Double Agent, was published in 2013 by Baker Publishing Group. He is a life member of the Council on Foreign Relations (CFR) and Editor-in-Chief of the Chinese Law and Religion Monitor journal. 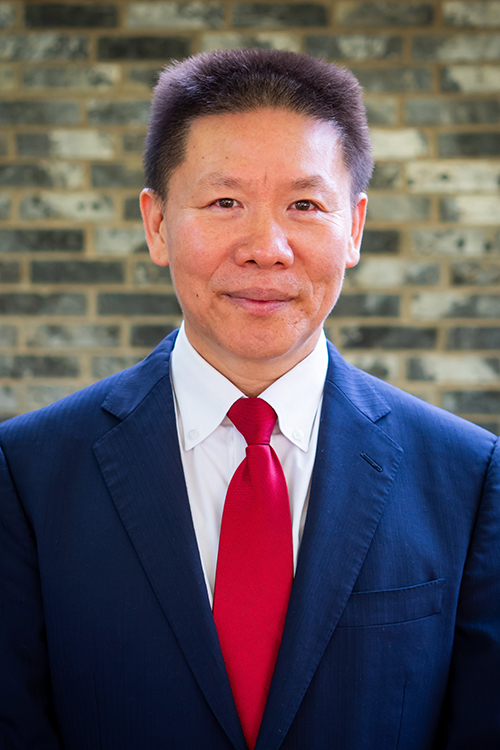 Chinese Protestors Can Make a Difference. We Must Help Them.

33 Years Ago: The Bravery of Resistance

With All Eyes on the Olympics, China Threatens House Churches

A Chinese House Church Is Under Threat, and the United States Can Help

America Failed Afghanistan. Now It Must Stand By Taiwan.