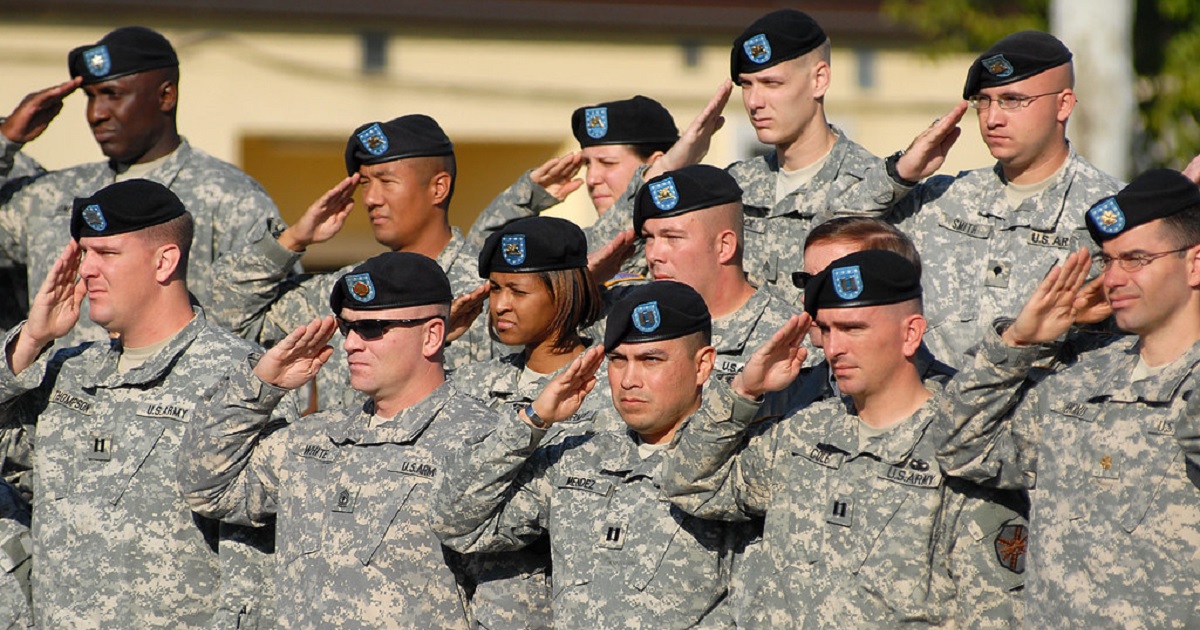 By the end of every day, an average of 20 U.S. military veterans will have committed suicide. This number is staggering, especially when you consider the fact that less than 1 percent of the U.S. adult population are currently serving in the military. What happened?

Ask Richard Glickstein and he’ll tell you that there are several reasons. Glickstein, the former president of the National Bible Association and current military/veteran advocate on Capitol Hill, says that faith-based solutions are “devoid” in the military because the focus for the last several decades has been on the mind, not the spirit. Another reason why veteran suicide has escalated, Glickstein points out, is because some of the medications that veterans are given to help them are actually hurting them and can make the thoughts of suicide worse.

In a Speaker Series event at FRC headquarters last week, Glickstein quoted George Washington in a letter written to the Virginia Governor in 1758: “Common decency, Sir, in a camp calls for the services of a Divine; and which ought not to be dispensed with, altho’ the world should be so uncharitable as to think us void of Religion, & incapable of good Instructions.” Washington knew that religion played a vital role in the health and well-being of soldiers. He knew that spirituality needed to be the focus for both mental and bodily health. “This is why he instituted the chaplaincy at Valley Forge,” Glickstein stated.

So what do faith-based solutions have to do with veteran suicide? Glickstein pointed out that based on 140 years of evidence, “The disciplined practice of religion increases resiliency, reduces suicide, and helps to speed the resolution of PTSD [post-traumatic stress disorder]. PTSD and suicide ideations are conditions of the spirit/soul. Only therapy to this core of a person will affect change.”

These are some of the findings of Dr. Harold G. Koenig, Director of the Center for Spirituality, Theology, and Health at Duke University, who gathered and analyzed 140 years of scientific evidence on mental health and found that people who prayed often and regularly attended religious services were far less likely to have mental health issues. This is vital information because science shows that once a male civilian enters the military, he is 30-50 percent more likely to commit suicide. For women who enter the military, their chance of mental health disorders and risk of suicide increases 200-500 percent.

Why are the percentages so high, especially for women? Glickstein says that major contributing factors are isolation and reverse culture shock. When our soldiers come back from war, most of them don’t have a common community of fellow veterans. They feel isolated and feel like they can’t talk to anybody about what they experienced because their civilian friends and family won’t understand. The other aspect is reverse culture shock—veterans often have an incredibly difficult time reentering into “normal life” because they are different. Their experiences changed them and now they are struggling to jump back into a life that no longer exists because they have changed.

What can we learn from this? Glickstein said, “Suicide doesn’t differentiate between a Democrat and Republican. Veteran and military suicide, they’re Democrats, they’re Republicans. This isn’t an ideological issue. This is a crisis.” What veterans need are Americans who are willing and want to hear their stories, more connection and community with fellow veterans, and accountability in faith and religious circles. New faith-based programs like Soul Survivor Outdoor and the Trump administration’s new high-level task force on preventing veteran suicide are huge steps in the right direction.