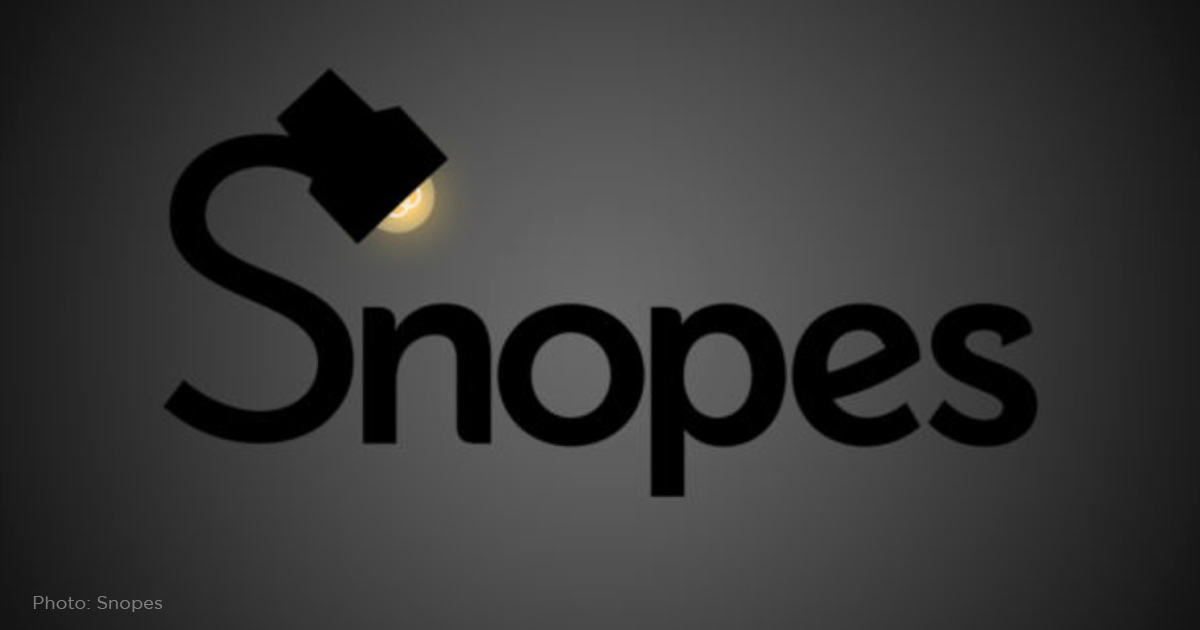 By omitting several key elements of the abortion survival debate, Snopes' fact-check of the Born-Alive Abortion Survivors Protection Act (SB 311) is not an unbiased appraisal of the issue. Rather, it is a lackluster attempt to provide cover for U.S. senators who failed to support federal protections against infanticide.

Thirty-four states have "laws offering various levels of protection for babies born alive after failed abortions, and various levels of criminal penalties set out for health care practitioners who fail to provide care for them."

Actually, thirty-five states have some form of legal protection for infants born alive after failed abortions. Yet, nearly two-thirds of state laws do not have criminal penalties for physicians who fail to provide medical care to infants born alive.

Snopes mentions FRC's Born-Alive Protections Map in its fact-check, but completely misses the map's main takeaway. Yes, 35 states have some form of born-alive law on the books, but only 16 of those states mandate an appropriate form of care and impose penalties on physicians who fail to provide said care. The remaining 19 states do not provide necessary protections for abortion survivors. Most simply mirror the Born-Alive Infants Protection Act of 2002, which recognized and defined any child surviving a failed abortion as a full person under the law but failed to provide any concrete ways to hold physicians accountable for killing or denying medical care to infants who survive abortion.

It appears that Snopes erroneously conflates different elements of born alive laws in asserting that "two-thirds" of states have "various levels of criminal penalties" in their born-alive laws.

Democrat and Independent U.S. senators voted against the federal Born-Alive bill (SB 311) because it would have interfered with the doctor-patient relationship and undermined legal abortion access.

SB 311 contains no language that would undermine current abortion laws. The bill merely seeks to ensure adequate protections for born-alive infants who have survived an abortion. As the bill's sponsor, Sen. Ben Sasse, explained on the Senate floor before the 2019 vote: "The bill's terms are simple. A child born alive during a botched abortion would be given the same level of care that would be provided to any other baby born at the same gestational age....This bill is exclusively about protecting babies that have already been born and are outside the womb."

Rather than quote the bill's sponsor, Snopes relied entirely on quotes from Democrat senators who opposed the bill. While these Democrat senators may have claimed a potential breach of the doctor-patient relationship as a reason for opposing the bill, no such breaches have been raised in the 16 states with born-alive laws comparable to SB 311. Furthermore, born-alive laws in these states have had no proven effect on access to late-term abortions.

Democrat senators voted against SB 311 because they felt it was unnecessary in light of existing law. Senator Mazie Hirono said the bill was "a solution in search of a problem."

Studies from around the world confirm that infants can and do survive abortion. A 2018 European study found that over half of 241 pre-viable pregnancies resulted in live births following attempted abortions. A CDC report from 2003-14 revealed that at least 143 infants died after being born alive from an abortion. Only eight U.S. states currently require reporting on abortion survivors, but in those states, there have been at least 179 survival cases. Minnesota reported three cases in 2019 in its July 2020 report. Florida, which provides live updates of born-alive survivors, has reported four cases in 2020 alone. These reports show that infants can and do survive late-term abortions, and the states that provide accurate reporting report several cases each year.

We should all agree that whether by neglect or intentional means, the killing of a baby who has been born alive is abhorrent. Since so few states provide detailed information on abortion survivors, the scope of the problem is not fully known. Even one child born alive who dies after surviving an abortion attempt because they were denied medical care is too many.

Even Snopes grudgingly admitted in its article: "SB 311 would introduce a "born alive" abortion law that would apply uniformly throughout the entire country. By voting to block the progress of SB 311, the Democratic and Independent senators did undoubtedly prevent that outcome from becoming much more likely" (bolding mine).