Zuckerberg's Two-Faced Support of “Free Expression” and Censorship of Therapy 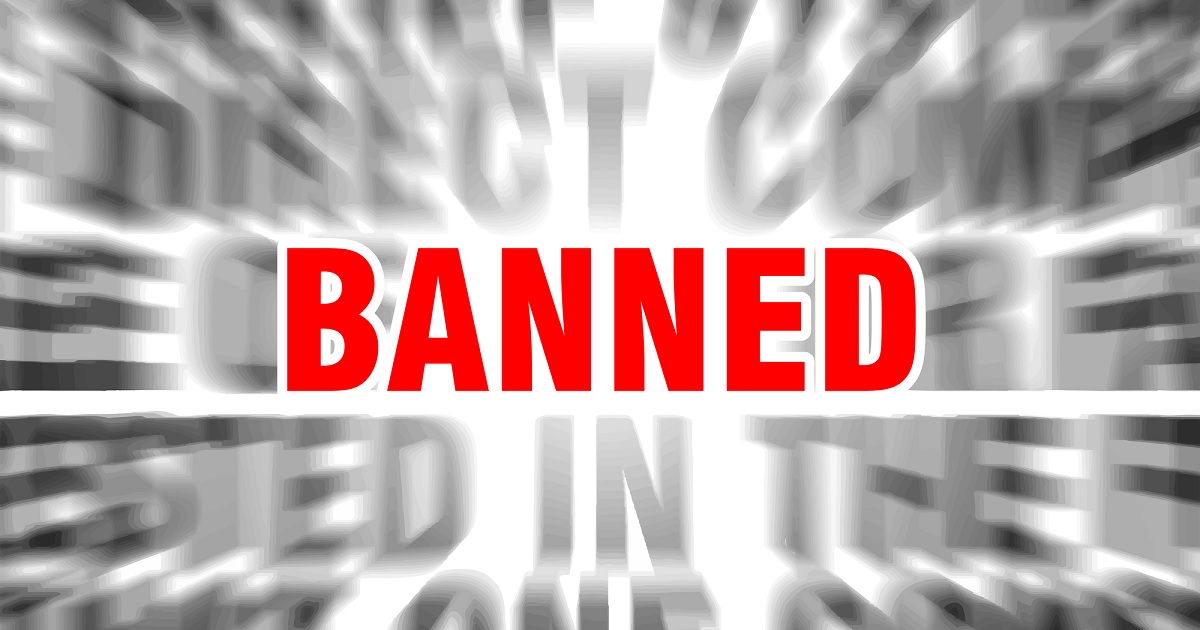 Congressman Jim Jordan (R-Ohio) grilled the CEOs of Amazon, Apple, Google, and Facebook about censorship of conservative voices online in a congressional hearing July 29. He asked each if they were "concerned about the 'cancel culture' mob and what it's up to."

Here is what Facebook's Mark Zuckerberg said in reply:

Yes, Congressman. I believe strongly in free expression. Giving people a voice is an important part of what our services do, and I'm very worried about some of the forces of illiberalism that I see in this country that are pushing against free expression. I think that this is one of the fundamental democratic traditions that we have in our country. And it's how we make progress over the long term on a number of issues. And our company is committed to doing what we can to protect people's voice.

If Zuckerberg means what he said in his sworn testimony to Congress, step one would be to immediately reverse his company's decision to "cancel" all content supportive of sexual orientation and gender identity change efforts (SOCE or GICE)--usually referred to by its critics as "conversion therapy."

According to news reports, on July 10, a spokesperson for Facebook and Instagram, Tara Hopkins, their public policy director for Europe, the Middle East, and Africa, issued a statement saying that Facebook would remove all content promoting so-called "conversion therapy." CNN reported that this was an expansion of Facebook's "existing policies on hate speech worldwide."

We don't allow attacks against people based on sexual orientation or gender identity and are updating our policies to ban the promotion of conversion therapy services.

It's puzzling that an offer to help willing participants achieve their own personally-chosen goal of overcoming unwanted same-sex attractions or becoming comfortable with their biological sex would be considered an "attack against people based on sexual orientation or gender identity."

On the other hand, it seems logical that "attacks against people based on sexual orientation or gender identity" would include attacks upon people who self-identify as ex-gay based upon their sexual orientation (as well as attacks against people who formerly identified as transgendered but who have de-transitioned based upon their gender identity).

But Facebook's new policy is not prevention against attacks on individuals self-identifying as ex-gay--it is apparently the successful result of them. The announcement of the new policy follows a systematic campaign of social media attacks upon a U.K. man named Mike Davidson and his organization Core Issues Trust (CIT). These attacks were waged precisely because of Davidson's self-identified sexual orientation as ex-gay.

It is particularly ironic that Mr. Davidson is being accused of "hate speech," given the communications he has received from his critics:

CIT's Facebook page has been barraged with pornographic images -- some suggesting pederasty -- from activists posting to CIT's account. . .

We are always reviewing our policies and will continue to consult with experts and people with personal experiences to inform our approach.

I'm not aware of Facebook consulting with any therapists who actually conduct sexual orientation change efforts--although they would seem to be the people with the most "expertise" on the subject. Nor does Facebook seem to have consulted with people whose "personal experiences" include having benefited from undertaking sexual orientation change efforts. Facebook's "approach" will not be "informed" if they listen to only one viewpoint.

Another news report, in the LGBT publication the Washington Blade, says:

Mathew Shurka, co-founder of Born Perfect, a project run by him and the National Center for Lesbian Rights that is dedicated to ending conversion therapy, worked with Instagram and Facebook to create a system to identify content promoting the practice.

Shurka is an LGBT activist who has told legislatures a far-fetched tale that when he attended a weekend retreat with an ex-gay ministry called Journey Into Manhood, "Not everyone walked out alive." As the National Task Force for Therapy Equality has noted,

Perhaps the most disturbing part of Shurka's testimony is that no one, not even the press, asked him why he didn't report the so-called "deaths" that occurred during his experience with Journey Into Manhood. Surely, if a crime, suicide, or homicide had occurred, a police report would have been filed. Yet, these stories continue to be recorded as testimony in front of state legislatures and printed in gay activist media outlets . . .

So Facebook consulted with a political activist on only one side of a controversial issue (one of dubious credibility), and then announced a sweeping new policy of complete censorship without even consulting the other side.

Now, an article posted by Media Matters suggested some organizations they think Facebook should censor under the new policy. To illustrate its point, the article featured some of the social media content these organizations have posted. Ironically, the 17 (!) posts effectively debunk much of what is usually said by those seeking to ban SOCE.

One of them said,

My change has meant I have been able to fulfill my desire to remain with my wife and family . . .

Is this an unworthy goal? Can any sensible person call it "hate speech?"

It is . . . unethical for therapists to impose their agendas on clients.

One would think that would be a key point of common ground with critics of SOCE. Is it "hate speech?"

This therapy does not attempt to change an individual from being gay to straight, but rather it helps an individual to heal from past hurts and fear.

Again, heavy-handed attempts "to change an individual from being gay to straight" are what the critics are concerned about. This post ought to be reassuring. Does Facebook consider it "hate speech?"

I've learned of at least one Christian ministry in the U.S. that has had their entire Facebook page removed as of July 23. It's called "Healing for the Soul."

What does Facebook have against "Healing for the Soul?"

More to the point--where's the "aversion therapy?" The electric shocks? Where's the coercion--especially of minors? Where are the sweeping guarantees of immediate, total transformation? Where are the licensed mental health providers saying all you have to do is "pray away the gay?" Where's the "shaming" of people with same-sex attractions? Where are all the horror stories that are regularly trotted out to justify imposing unprecedented legal restrictions upon the goals of private psychotherapy?

It seems pretty clear to me that the reason the LGBT activists are concerned about what's on Facebook is not because people are finding "lies" about "conversion therapy" there--it's because they are afraid people may find the truth, unfiltered by the distortions of LGBT activists and their lackeys in the "mainstream" media.