Is Abortion the Solution to Women's Problems? 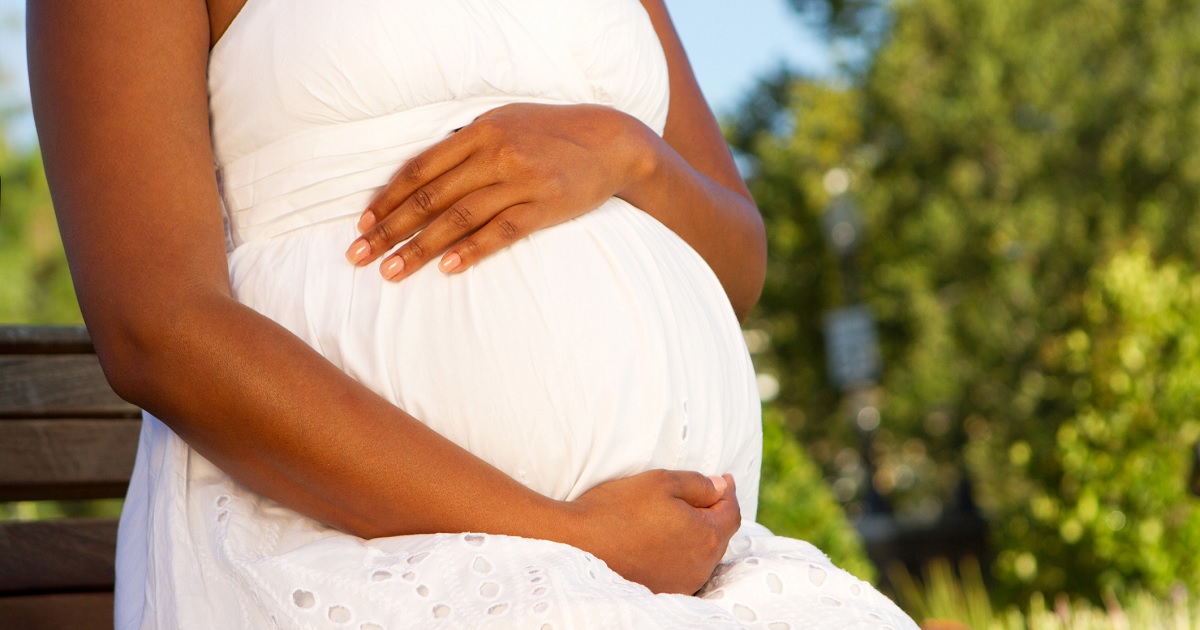 On December 8, the House Appropriations Subcommittee on Labor, Health, and Human Services, Education, and Related Agencies held a hearing entitled "The Impact on Women Seeking an Abortion but are Denied Because of an Inability to Pay."Based on the title, some may think this hearing was about finding ways to actually improve the lives of pregnant women in need, but that was certainly not the case.

In her opening remarks, Chairwoman Rosa DeLauro (D-Conn.) made it clear that this hearing was about removing the Hyde Amendment. She began, "Roe v. Wade is the law of the land, yet for too long some women in this country have been denied their right to an abortion. The Hyde Amendment is a discriminatory policy. For more than 40 years, it has been routinely extended--every year as a legislative rider--but the time has come in this current moment to reckon with the norm, with the status quo, and view it through the lens of how it impacts communities of color."

Since 1976, the so-called "discriminatory" Hyde Amendment has been included in each annual spending bill and has maintained widespread bipartisan support. Hyde does not restrict abortion in and of itself; it merely states that taxpayer funding cannot be used to pay for abortions, except in cases of rape, incest, and saving the life of the mother. A 2020 Marist poll found that 60 percent of Americans, including 37 percent of people who identify themselves as pro-choice, oppose taxpayer funding of abortion. Contrary to DeLauro's claims, Hyde is not discriminatory at all. Instead, it simply aims to protect taxpayers from paying for a practice they believe is the killing of an innocent unborn baby.

DeLauro went on to explain what she believes Hyde's impact on communities of color has been. She stated that women who are seeking an abortion but are denied are four times more likely to live below the Federal Poverty Level, more likely to experience serious complications at the end of pregnancy (such as eclampsia and death), more likely to stay with an abusive partner, more likely to suffer anxiety and loss of self-esteem, and less likely to have aspirational plans for their future.

DeLauro's comments relied on the "Abortion Turnaway Study"conducted by the strongly pro-abortion Bixby Center for Global Reproductive Health at the University of California, San Francisco. Though touted by mainstream media as a reputable study, the methodology of the study was flawed, and the results were tailored to fit the picture the researchers set out to present. That is, that few women regret their abortion, and being denied an abortion has serious negative consequences on a woman's health and well-being.

Imagine for a minute though, that DeLauro's comments were accurate. Imagine that women carrying an unwanted child to birth are four times more likely to live below the poverty line, experience serious pregnancy complications, stay with an abusive partner, suffer anxiety and loss of self-esteem, and have less aspirational plans for their future. Wouldn't the solution to this bleak situation look something like providing these women with better health care, affordable housing, childcare, job coaching, counseling, tutoring, mentors, and friends? That is the work of pregnancy resource centers, like the ones Christiana Bennett referenced during the hearing. These centers--Care Net, Heartbeat International, the Gabriel Network, and Birthright, to name a few--are lifelines and beacons of hope for women. Their message to pregnant women with nowhere else to turn is: "You can do it! And we'll be right here to help you!" Rosa DeLauro's message, on the other hand, is: "No, you can't...unless taxpayers pay for you to abort your child."

In her remarks, DeLauro failed to mention that the Hyde Amendment has saved over two million lives--many of whom are people of color. Hyde's removal will most certainly increase abortions. Women who are pregnant and in need face incredibly challenging situations--lack of health care, homelessness, abuse, food insecurity, the list goes on and on. Rosa DeLauro's solution is for taxpayers to pay for these women to kill their unborn children. Clearly, she and the pro-abortion members of Congress who claim to represent women's rights need to reconsider how they can best help women.