The Next Abortion Battleground: Chemical Abortion 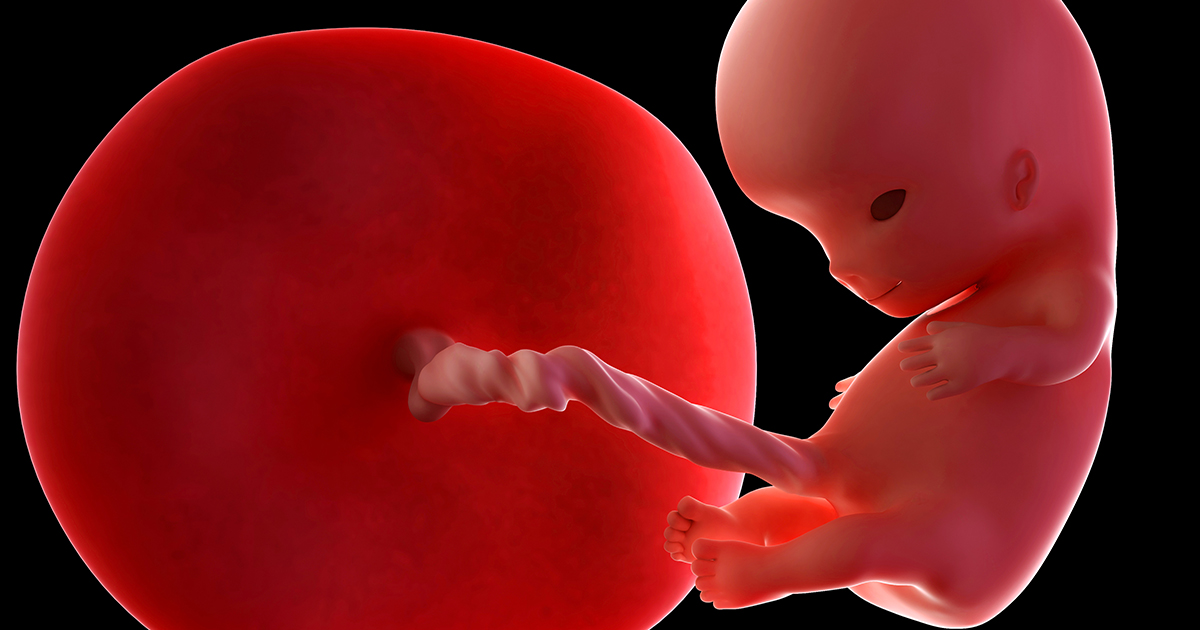 The Mifeprex abortion pill regimen is used for aborting babies that are up to 10 weeks old (see above image), at which point the baby already has a head, hands, feet, fingers, and toes. The baby also has a heartbeat and brain activity.

The number of abortions being performed in the United States continues to decline annually and is currently at its lowest level since Roe v. Wade. Yet the rate of chemical abortions in the United States is at an all-time high. This rapid increase is primarily being driven by the abortion industry, which regards drug-based, do-it-yourself abortions as the best way to get around the many state-level pro-life laws being enacted around our country. Such abortions are accomplished through the abortion pill regimen, distributed under the brand name Mifeprex, which is subject to the FDA’s drug safety program—Risk Evaluation and Mitigation Strategies (REMS)—because it carries such life-threatening risks. The abortion industry wants to remove the FDA’s REMS in order to have abortion pills available through the pharmacy and the mail, making do-it-yourself abortions the future of the abortion industry.

Abortion advocates once claimed that legal abortion would alleviate the danger of “back-alley” abortions for women, but now they want to place the burden of inducing abortions completely on women—despite the fact that the health complications that often result from an induced chemical abortion are eerily similar to those of “back-alley” abortions. They include severe bleeding, infection, retained fetal parts, the need for emergency surgery, and even death. In addition, the woman, who may or may not have health insurance coverage, is expected to bear the additional cost of these complications.

Over-the-counter (OTC) abortion drugs could have radical implications for women’s health and safety, especially as it pertains to intimate partner violence, sexual abuse and sex trafficking, and accurate patient assessment. With all the documented dangers, it is increasingly evident that the advancement of the abortion industry’s agenda for the Mifeprex regimen is about political, ideological, and financial goals—not care for women.