The Unfairness of the "Fairness for All Act"
Menu
home / issues

The Unfairness of the “Fairness for All Act” 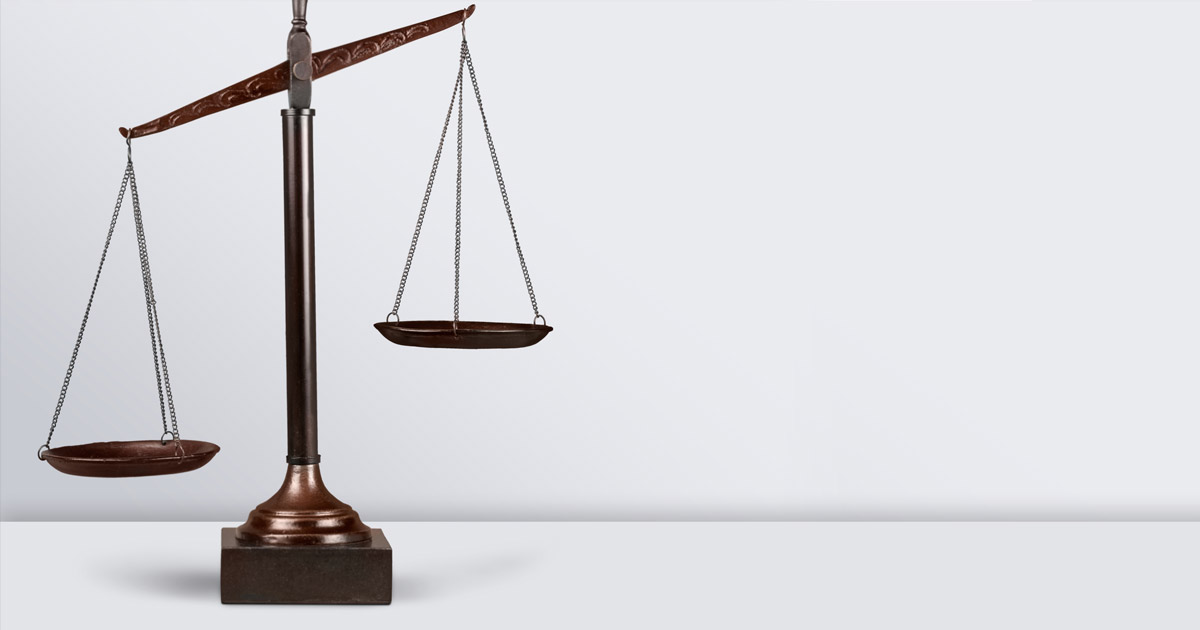 In the wake of the Equality Act’s passage in the House of Representatives, Rep. Chris Stewart (R-Utah) has introduced H.R. 5331, the Fairness for All Act (FFA). FFA is supposed to be a grand compromise seeking to find a resolution to the firestorm of litigation and controversy that led up to and has only increased since the Supreme Court’s opinion constitutionalizing same-sex marriage in Obergefell v. Hodges. However, despite having the best of intentions, FFA is an ill-advised and poorly-drafted bill that does not achieve its goal.

FFA attempts to find a compromise between the First Amendment-protected right to religious liberty and the demands of the lesbian, gay, bisexual, and transgender (LGBT) lobby. However, because the LGBT agenda seeks government-mandated acquiescence to their ideology regarding human sexuality and gender, they are unwilling to allow any divergent views regardless of their basis, be it religion, science, or safety concerns. Their unwillingness to compromise is particularly evident in the fierce attacks directed against faith-based wedding vendors and faith-based adoption and foster care agencies detailed below. The LGBT lobby will not be satisfied until the government forces all Americans to accept their ideology.

FFA is anything but fair. It sends the message that anyone who holds to a traditional view of marriage and lives their lives and operates their business according to that view is a bigot and their actions are unacceptable and discriminatory.

If FFA passed into law, the federal government would impose a belief system and ideology about sexual behavior and identity on all Americans, with few exceptions. It is poorly drafted and sacrifices religious freedom, true equality, and the privacy and safety of women in an attempt to find a solution which will remain beyond reach.