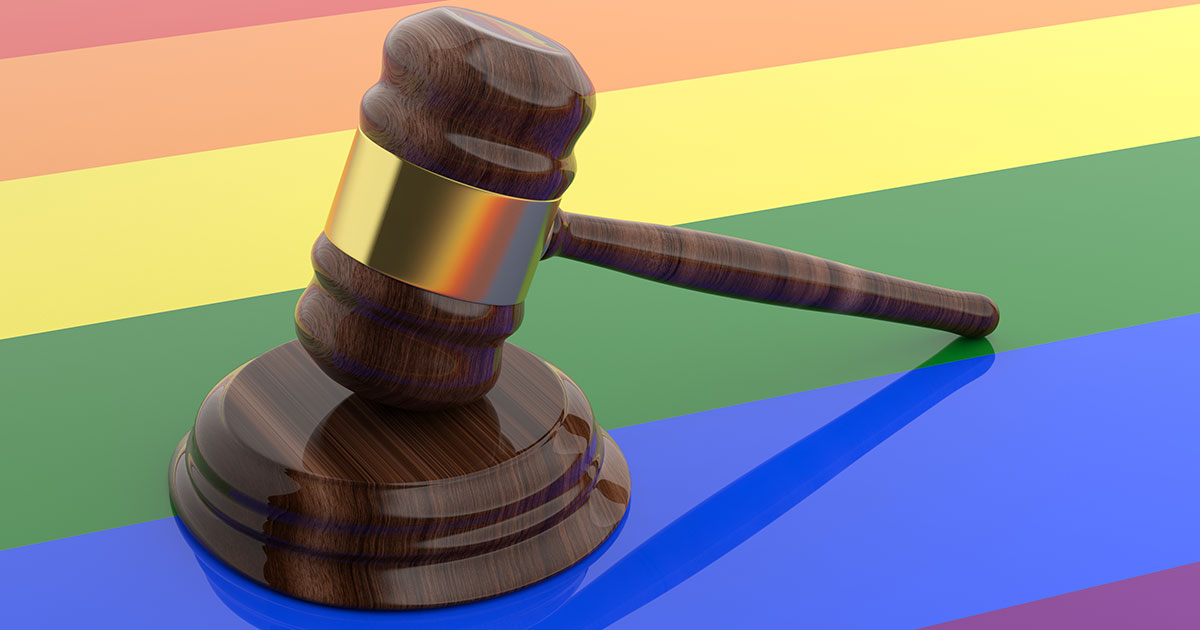 With increasing fervor, LGBT (lesbian, gay, bisexual, and transgender) activists are urging local, state, and federal governments to expand the protected categories under existing laws to bar "discrimination" -- in areas such as employment, housing, and public accommodations -- on the basis of "sexual orientation" and "gender identity." These terms are also being inserted into the law in some unexpected places.

The fundamental rights guaranteed by the U.S. Constitution should and already do apply to all Americans, including those who self-identify as lesbian, gay, bisexual, or transgender. However, the special protections found in SOGI laws:

1) are not justified in principle;

2) are invasive and cause tangible harms; and

3) are coercive and cannot be reconciled with religious liberty.