Mary Beth Waddell, J.D. serves as the Director of Federal Affairs - Family and Religious Liberty for Family Research Council. Under the direction of the Vice President for Policy and Government Affairs, she develops FRC's work with legislators and federal agencies on religious liberty and family issues. Her work with legislators and their staff includes providing fact sheets and analysis on legislation, assisting in developing talking points, offering amendment suggestions, and helping prepare for hearings. Her work with federal agencies includes meeting with agency officials to discuss regulations and regulatory reform that relates to religious liberty and family. Additionally, she drafts comments for submission through the standard agency notice and comment framework.

Beyond lobbying and tracking legislation, she sometimes serves as a spokesperson for FRC in media. She writes op eds and blogs, helps edit press releases and the like, takes interviews, and appears on FRC's radio show, "Washington Watch" with FRC President Tony Perkins.

Prior to joining FRC, she worked for Congressman Joseph R. Pitts and the Senate Judiciary Committee. Mary Beth holds a Juris Doctorate from Mercer University Walter F. George School of Law. She is originally from South Carolina and has been in the DC area since 2014. 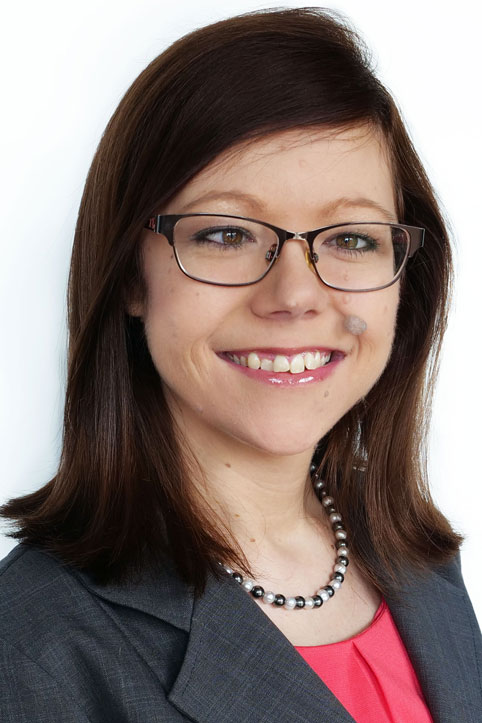 Women Must Be Protected in the NDAA

Drafting women is Congress's latest woke idea for the military

Women Should Not Be Drafted into Selective Service

HHS Announces that Ideology Is More Important than Patients

How the “Equality Act” Is Actually Unequal, Unfair, and Unjust

'We're all in this together' should apply to needy children too

Religious Freedom: A Consistent Priority for the Trump Administration

"Do No Harm Act" Threatens Our First Freedom

The inequality of the Equality Act