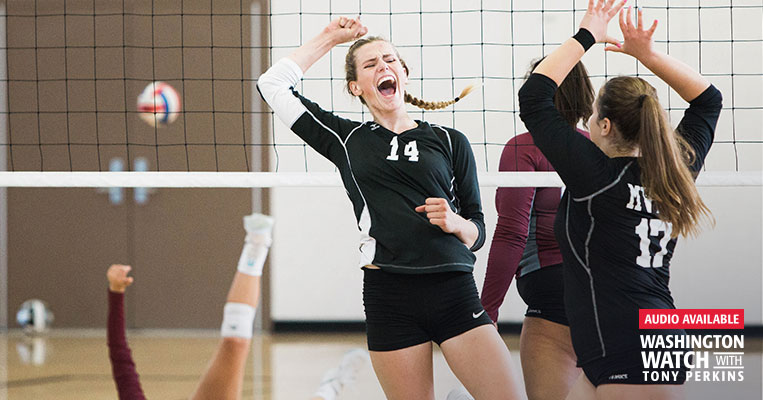 Not every ruling at the Supreme Court is personal. But five of the justices have daughters -- and three of them went home one night in June knowing they'd destroyed their chance, and every girl's chance, at sports. Maybe, they'll rationalize, it was just a ruling on workplace discrimination. But we all know that in Bostock, the case that redefined human history's understanding of sex, it was a whole lot more than that.

"The ground is shaking." That's how CWA's Doreen Denny described it after the decision came down. After spending the last few years desperately trying to stop this transgender onslaught from destroying women's athletics, she -- like the rest of America -- was at a loss for words. "Congress has never legislated this way," she said. "And we need to be very vigilant to ensure that the decision that was reached by the court in Bostock is not extended in a way that it was never intended." Because Title IX, and every bit of progress made for women in the last 50 years, would be the first to go.

Sex has always meant biological sex. It's how Congress defined it in the 1964 Civil Rights Act, and it's how every law in this country understood it until June 15, when six justices decided they knew better than God, science, and history. But just because these wannabe legislators decided to change thousands of years of humanity doesn't mean this administration -- or Americans -- will let them get away with it. The Trump administration has always taken the issue of protecting biological women very seriously. And when it comes to abolishing girls' sports and the proud history of competition, this president is doing everything he can to stop it.

From Idaho to Connecticut, the Justice and Education Departments are starting to take the fight to the other side in states where female athletes have lost national titles, opportunities, and scholarships to men posing as women. Now, Doreen points out, even the NCAA "has gone along the same track as the International Olympic Committee in declaring that if a biological male athlete takes a year of hormone treatment, then that athlete could go into the women's category and cheat against women." Even though the science shows that those inherent differences and physiological advantages don't go away.

When Idaho stood up and said, "not in our state," passing the first law in the country to protect girls' sports, the NCAA pitched a fit and threatened to boycott the state. After that slap in the face, 300 female athletes -- some of them former Olympians -- decided to write a letter to the organization's board of governors that essentially says, "Excuse me, we don't need activism against Idaho for doing something as basic as standing up for female athletes." Some of them are on the front lines suffering from this extreme political correctness and others are the pioneers who paved the way for women to have a place on the field. Together, they're pleading with the country to take a step back and consider what they're doing. A half-century of progress and protections are at stake.

And the country is listening. In new polling from 10 battleground states, the support for girls' sports is skyrocketing beyond what it was even a year ago. Seventy-five percent of voters said they object to mixed-gender sports. Even Doreen was surprised. "I think we've made some progress in [warning the country about] what's happening. And I think it's so common sense and basic for people that they're kind of wondering, 'Why are we even having this discussion right now?' But the reality is, this is real. This is not a hypothetical question of 'Will the Bostock decision now apply to Title IX and displace women?'" It's already happening. And it's wrong.

Look, she says, "If there are people listening who feel strongly about this, please send letters to the NCAA... Tell them it's not right, and that they should back off and that they should support female athletes. We need to make sure that our daughters today don't see the future for them as being something that's discouraging... And that's what's happened. And unfortunately, it's happened for athletes at the high school level. They weren't able to thrive and flourish to the extent that they would have liked to. They were disadvantaged at that place. And it's happening at the college level as well. And it will be in the Olympics next summer if there isn't a change."

Do your part. Call or email the NCAA and tell them to stop their war on our girls.

** The Washington Update is taking its own August recess -- but we'll make sure you stay informed and up-to-date with our Action Alerts! You can also keep up with what's happening by tuning into "Washington Watch" Monday through Friday at 5:05 p.m. (ET). Also, mark your calendars for Saturday, August 15 for our Stand Courageous livestream event for men! Check out the details here. ** 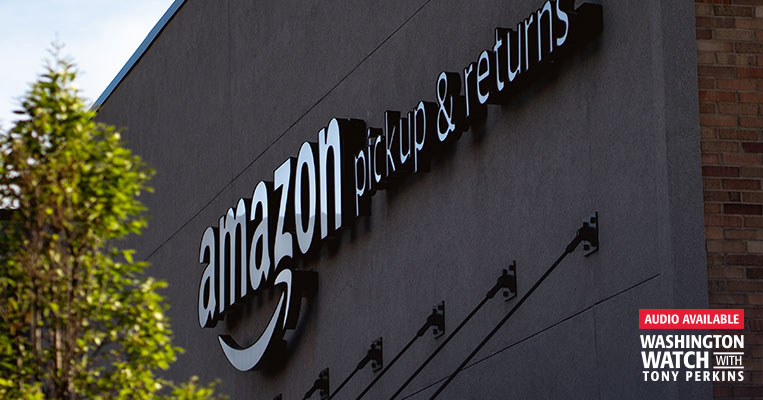 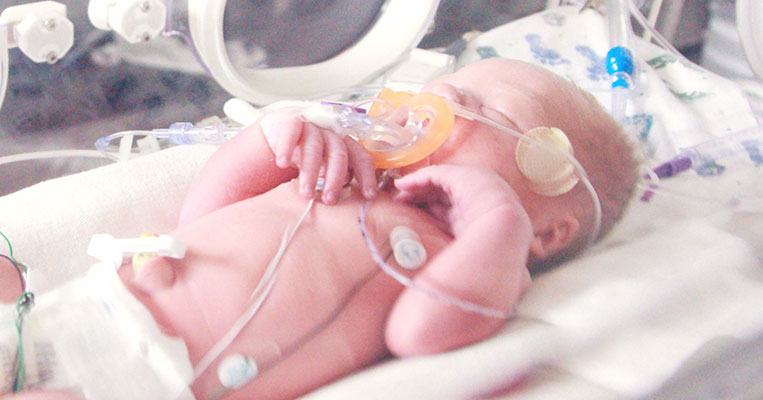