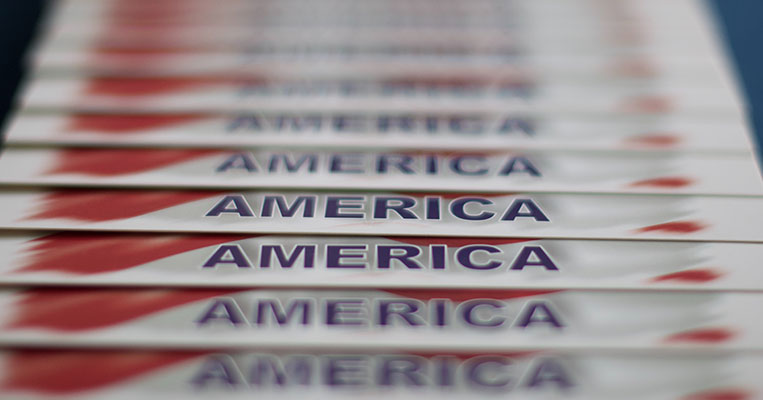 At the time of this writing, it has been almost 220 hours since the polls closed on Election Night 2020. Since then, we still do not have a clear winner in the race for president. As hundreds of thousands, even millions, of ballots have been counted in the days since Election Day, Americans are settling into two very different assumptions about the election results. The first sees record high turnout, welcomes the profligate use of mail-in ballots, and Joe Biden as a decisive victor in the right number of battleground states. The second sees record high turnout, the potential for abuse in loosened mail-in voting safeguards, Republicans holding the Senate and coming within a few seats of taking the House, and President Donald Trump as the clear winner. One thing we can all agree on, however, is that we are thankful America remains a nation of constitutional government. There is still a process to certify electors to the electoral college, and a court system by which allegations of fraud can be exposed and vote counts corrected.

While division in this country is nothing new, the pending election results have led to further division among Americans. Trust in the integrity of our election process is vital for the American people to know that their government is legitimate, and that their voice matters. With the COVID-19 pandemic still unresolved, many state governments moved to vastly increase access to mail-in voting. This led some voters to worry about the potential for abuse. In fact, a recently released poll by Rasmussen Reports shows 86 percent of GOP voters are concerned over the potential for abuse in relaxed mail-in voting, with the same poll showing that 36 percent of Democrat voters share those same concerns, and 59 percent of voters overall agreeing that mail-in voting is ripe for abuse. With millions of mail-in ballots circulating for months, Americans were rightfully concerned about potential misuse. Division is not just evidenced in public polling regarding attitudes about mail-in voting, but the actual results themselves.

On "Washington Watch" yesterday, Matt Schlapp, Chairman of the American Conservative Union, who has been assisting with efforts to uncover possible voter fraud in Nevada, was astounded at what his team uncovered in the midst of the corruption: "I want to take a shower, I just couldn't believe what we found." He described instances in which the deceased and children apparently voted, along with thousands of people who live out of the state. In addition, ballot signature matching safeguards were apparently removed, and multiple sworn affidavits of illegal ballot harvesting were filed. Schlapp also brought up something peculiar which others are also noticing about the 2020 elections: "It's just statistically impossible that the Republican party and the president could have done so well in the Senate, congressional, governor, state legislative contests and out of nowhere, in a few big cities, in a handful of states, he didn't meet his numbers!" Schlapp is right: statistical anomalies ought to draw scrutiny of honest brokers in our media and in government. Where there's smoke, there's almost always fire.

How is it that the GOP kept the Senate, came within a handful of seats from obtaining a majority in the House, and gained control of additional state legislative chambers, and yet President Trump lost to Joe Biden? Steve Cortes looked closer at some of the macro-level anomalies in the race and came up with some interesting statistics which shed some light on this peculiarity. First, there was extremely high turnout in battleground states. Cortes notes that turnout in Wisconsin was above 90 percent. To put that in perspective, Cortes notes that in Australia -- where they have, and enforce, mandatory voting -- turnout is only 92 percent. Specifically, Milwaukee recorded an astonishing 84 percent turnout -- providing Biden with a net of 145,916 votes. Compare that to Cleveland, a similar city, in a rust belt state, and you see a 51 percent turnout rate -- which aligns closer to history and expectations.

Cortes also notes how Biden performed relative to Obama's historical campaigns, when the nation elected and reelected its first African American president, and how Biden overperformed even Obama in key Democrat-leaning areas. Look at Montgomery County in Pennsylvania, where Biden more than doubled Obama's 2012 effort -- 131,000 votes for Biden to Obama's 59,000. Neither population growth, nor voter registration data, help explain this bizarre abnormality. Is it possible for a candidate who rarely campaigned, fielded a scant grassroots effort in numerous battleground states, and relied on the use of Zoom and Skype from his basement, to have succeeded in collecting atmospheric turnout -- the kind that would put Obama's turnout to shame? This is highly suspicious.

Additionally, what about the so-called "Biden-only" ballots? These are ballots where a voter selects just one candidate, typically at the top of the ticket. There usually is a small number of voters who only vote for one candidate. As Steve Cortes notes, "Trump campaign legal counsel Sidney Powell reports that, nationwide, over 450,000 Biden-only ballots were cast... this phenomenon appears far more prominently in battleground states." For example, Cortes notes that in Georgia, "President Trump's vote total almost exactly tracked the vote totals for the Republican senate candidates, separated by merely 818 votes out of 2.43 million votes... But, Joe Biden saw an astounding surplus of 95,801 votes over the Democratic Senate candidates." While none of these anomalies prove fraud, they do point to the strong possibility that there was fraud in just the right places for Biden to secure the votes needed to claim an electoral college win days after election day. Let us hope and pray the legal system gets to the bottom of these anomalies.

As the legal process plays out, and the potential of voter fraud is brought to light, we, as believers, need to pray for our great nation. We should remember the words Paul wrote to the church in Ephesus: "Take no part in the unfruitful works of darkness, but instead expose them" (Ephesians 5:11). We ought to pray that wrongdoing be brought to light, and that justice would have its day in our land. The American republic stands because the Lord has been merciful to us. Let's pray our nation can overcome this latest challenge, and heal. 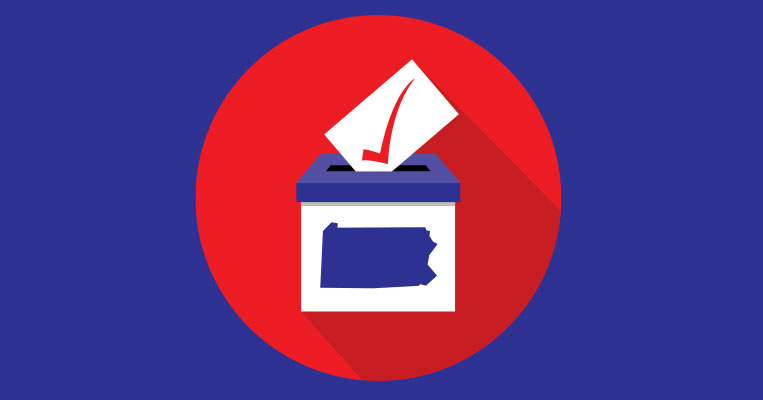 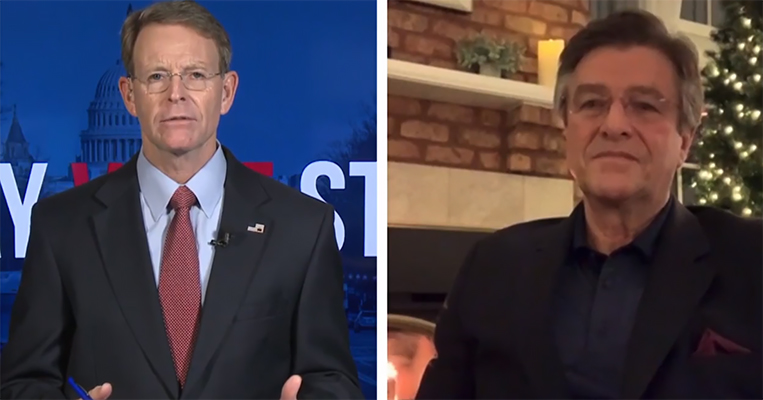 A Mercy Moment in America