Angles We Have Heard on Hyde 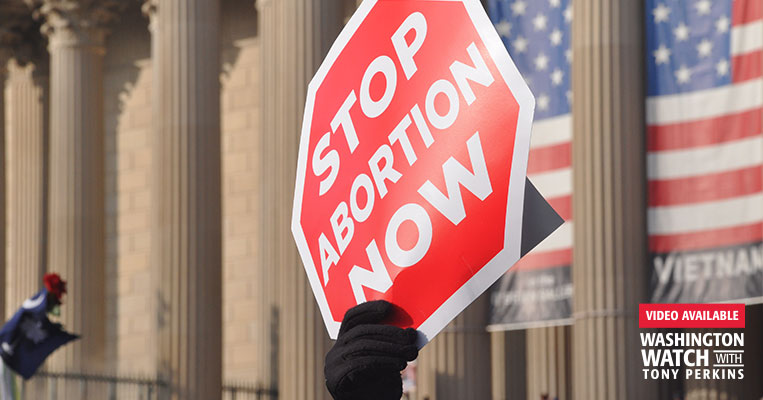 It's usually Rep. Rosa DeLauro's (D-Conn.) purple hair that gets people's attention. But lately, she's being noticed for something else: her adamance that taxpayers fund abortion. DeLauro, who's next in line to chair the House Appropriations Committee, made no bones about her priority at Tuesday's hearing, declaring that the 44-year-old Hyde Amendment was as good as gone if Democrats get their way. Don't bother stopping us, liberals warned, or everyone will know -- pro-lifers are racist.

Deep down, Democrats know their position on taxpayer-funded abortion is wildly unpopular. In every poll, the Left-leaning Slate points out, Americans oppose it. So what do liberals do? They turn it into a race debate. If liberals can make it about prejudice, they think Republicans will be too scared to fight back. That's why DeLauro and others spent so much time hammering that message home. "It's a longstanding issue of racial injustice," DeLauro claimed. By telling poor women that the government won't pay for their abortions, she insisted, we're denying "the humanity of people of color."

Now wait just a second, Republicans fired back. The only people denying humanity are the abortion advocates. They're the ones ignoring the value and personhood of the unborn. They're the ones fattening their bank accounts on the backs of innocent children. And if you're looking for racists, start with the groups targeting blacks and Hispanics for abortion -- the Planned Parenthoods of the world, who've built 80 percent of their killings centers in low-income neighborhoods.

Frankly, Rep. Jaime Herrera Beutler (R-Wash.) pointed out, what's hurting Americans isn't the lack of taxpayer-funded abortion. It's the Left's insistence that children are a burden -- and women have to take a life to improve theirs. Abortion on demand, she argued, is "a failure to help women in need. It capitulates to despair and says there is no hope for the mother or child." Just think about what this conveys to our communities, she insisted. "When I look at some of the great black Americans who are radically changing this country for the better, many of [them] grew up in poverty. What if their parents had received and believed that message?" Supporters of abortion in this meeting, she pushed back, need to think long and hard about what they're saying. They "should question whether the promotion of abortion itself is structurally racist... I don't know how you can see that any other way."

Regardless, Beutler argued, refusing to "pay for the destruction of someone's child" isn't hateful. If anything, it reinforces every person's worth -- regardless of their skin color or the balance of their bank account. But then, Dr. Andy Harris (R-Md.) said, nothing about the Democrats' position makes sense. After five decades of legal abortion, they're suddenly arguing that women won't have abortion rights until every American is forced to pay for them. That's ridiculous. The court's decision in Roe v. Wade has been the prevailing policy of the land on abortion since 1973. If they're so worried about the cost, Harris pointed out, "Maybe Planned Parenthood -- with all of the money they made selling baby body parts" -- could start chipping in. After all, he quipped, they're a "501(c)3 charity. So maybe they should be paying for abortions for women who can't afford them, [instead of] asking taxpayers to do it."

He's right. If Planned Parenthood is so concerned about women of color, why aren't they offering free abortions? Or taking the $40 million they spend on political campaigns and redirecting it to patients? Simple. Because their concern isn't women -- it's their bottom line. At the end of the day, abortion is a business, and their goal is to make as much money as possible. "That's what this is all about," Harris told listeners of "Washington Watch." "It's about getting federal taxpayers to flood the coffers of Planned Parenthood."

And unfortunately, that isn't just their goal -- but the goal of the Biden-Harris administration. With Obama's vice president at the helm, Americans are staring down the most extreme, pro-abortion White House in the history of this country. How do we know? Because their party platform says so. That's what makes the Georgia runoffs so important. Without the Senate, liberals like DeLauro will have a much harder time making their radicalism a reality. As plenty of people have pointed out, House Democrats will have their hands full as it is. Not only will they have to find a way to keep their shrunken majority together, but they'll be contending with 18 new pro-life Republican women too! For the Hyde amendment's sake, let's hope that's more than enough to keep them occupied.

To learn more about Henry Hyde's most famous policy, read about the amendment here in FRC's new issue brief by Connor Semelsberger. Also, join us as we pray for the upcoming Congress, as well as the election and religious freedom lawsuits taking place all over the country in tonight's Pray Vote Stand broadcast at 8:00 p.m. (ET). Calvary Chapel Chino Hills Church's Jack Hibbs, Times Square Church's Carter Conlon, and Alliance Defending Freedom's Ryan Tucker are this evening's featured guest. To stream the event, click over to PrayVoteStand.org. 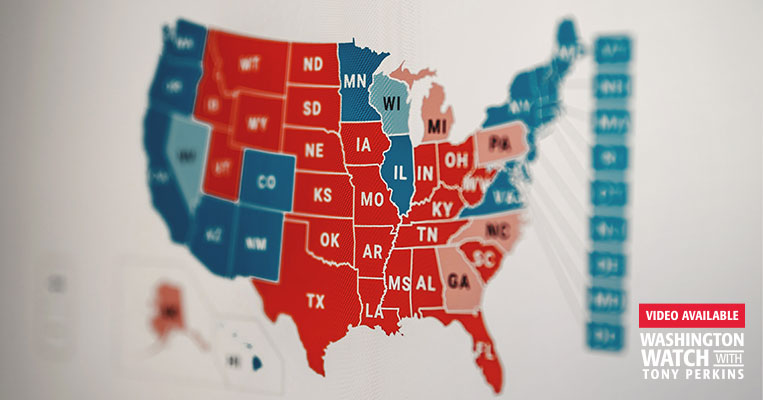 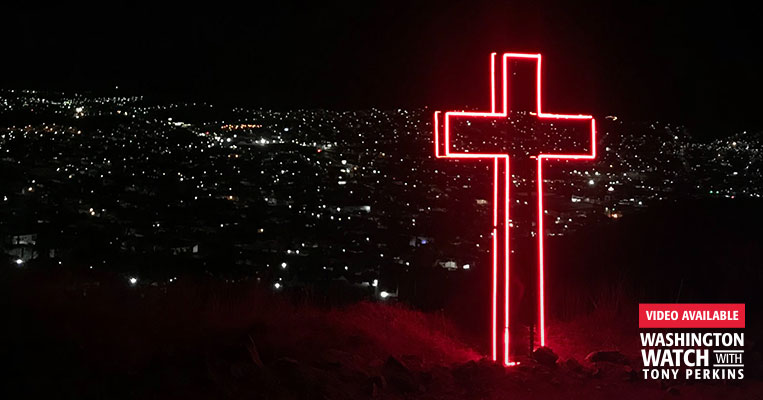