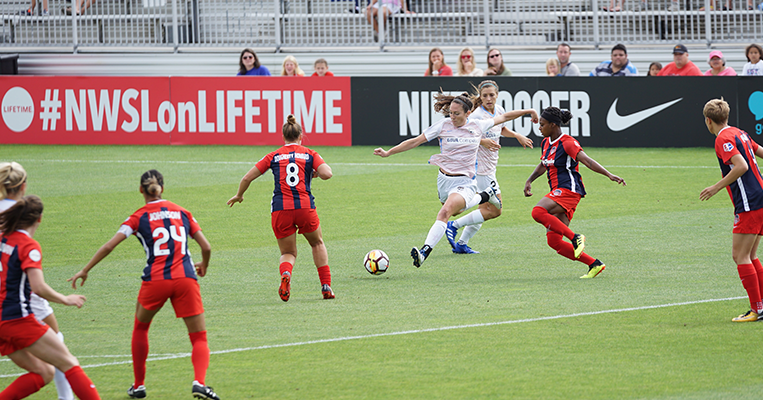 There are defining moments in every political career -- decisions that have the power to rewrite a person's future. They can take a no-name conservative to celebrity status, or send a rising star cratering back to earth. Everyone with big dreams stands at those crossroads eventually -- and for Kristi Noem (R-S.D.), that time is now. The popular governor, who made a name for herself bucking COVID restrictions, has had her eye on bigger things in the Republican Party for a long time. But if she fails this test -- if she can't find the courage to stand up to the Left -- that's all she'll be remembered for.

For Noem, protecting girls' sports isn't a heavy lift. The one-time athlete and mom of three doesn't need to look far to find enormous support for the battle her state is waging. Thanks to Joe Biden, who started a gender war on day one, bills like the one South Dakota is considering have caught fire -- fanning out across almost 30 states and becoming law in two. Across gender, party, and generational lines, Americans have come out in force, demanding an end to the transgender agenda that's destroying girls' competition. In a state that Donald Trump won by 26 points, the idea of keeping biological boys off the girls' teams isn't radical -- it's practical.

Noem herself seemed to be on board with the idea at first, tweeting that she was "excited to sign this bill very soon." Two weeks later, after meetings with the Left's top critics, the Chamber of Commerce, and Amazon, the governor suddenly changed her mind. On Friday afternoon, to the astonishment of everyone, she announced that she was vetoing HB 1217 -- caving to the mob in spectacular fashion. She tried to tamp down the outrage by scheduling a Monday press conference. Damage control, people assumed. But the damage was a lot more than she counted on.

Over at Alliance Defending Freedom, Kristen Waggoner was speechless. "Governor Noem had an opportunity to protect women and girls... but instead she pandered to the demands of special interests... We are shocked that a governor who claims to be a firebrand conservative with a rising national profile would cave to 'woke' corporate ideology." Others, like American Principles Project Terry Schilling, made it clear that Noem had just thrown away her chances for a spot on the big stage. "If you can't stand up to the Chamber of Commerce, how will you stand up to China?" he wanted to know. Matt Walsh was equally frustrated. "Republicans who don't stand up to the Left's gender madness are useless. This is a hard line issue. No capitulating. No compromise. Our side is 100 percent right. The other side is 100 percent wrong. They should get no concession and no consideration."

Unfortunately, not everyone was surprised by the governor's cowardice. Groups like FRC and Republicans on the ground were already well acquainted with Noem's bad track record on transgenderism. Most people never knew it, but Kristi Noem was responsible for killing a much better bill that would have protected kids in February of last year. Right before the virus exploded, South Dakota was on the verge of becoming the first state in the country to put an age limit -- 16 -- on gender reassignment surgery and cross-sex hormones. Very quietly, after the legislation passed the House, Noem started working behind the scenes to kill it. Publicly, she said she was "concerned" about the idea. Privately, Republicans in both chambers told us, her message was much stronger: make it disappear. If she couldn't be bothered to stand with parents then, it was probably foolish to think she'd start now.

And unfortunately, what Noem has done by bowing to the phony power of the NCAA and the corporate Left has implications for a lot more than her career. In this morning's media event, the governor did tremendous damage to the entire effort by suggesting this debate over girls' sports can be solved with a meaningless Title IX pep rally. As far as she's concerned, all conservatives need to do is hold hands, sign a petition, and hope this whole thing blows over. "Once we have enough states on board, a coalition big enough where the NCAA cannot possibly punish us all, then we can guarantee fairness at the collegiate level," Noem said Monday. That's not a serious strategy, and she knows it. That's a full-blown, white-flag surrender. It's political theater, Waggoner fired back. "Empty words." The only thing that will stop this lunacy is for states to pass laws -- and, if necessary, fight for those laws in court.

In a desperate attempt to justify her decision, Noem resorted to the Left's talking points, claiming that South Dakota "would face retaliation" if they passed the bill, "and that would be a cost to taxpayers." It's the same tired argument we've heard from the other side for years. If the NCAA pitches a fit and pulls their tournaments from her state, so be it. If Amazon decides to take its 1,000 jobs away from Sioux Falls, then you know what? That's a small price to pay for a generation of women's scholarships and opportunity.

North Carolina's Republicans did a much harder thing by passing a privacy bill five years ago, and they were fed the same baloney about financial ruin, boycotts, and the collapse of their collegiate sports. As usual, none of the Left's prophecies of doom ever materialized. In fact, North Carolina went on to top Forbes's Best States for Business List three years running! Job growth, gross state product growth, hospitality were among the strongest -- if not the strongest -- in the entire country in 2017, 2018, and 2019. Even the state's population grew twice as fast as the U.S. average. North Carolina didn't just weather that storm, they thrived.

Someone once asked then-Lt. Governor Dan Forest what he would tell other states who were on the corporate hot seat over social policies. His advice? "Don't be bullied. When these fights come to you, you need to stand up and fight." South Dakota's daughters deserve a fighter and a leader. So far, in Noem, they have neither. 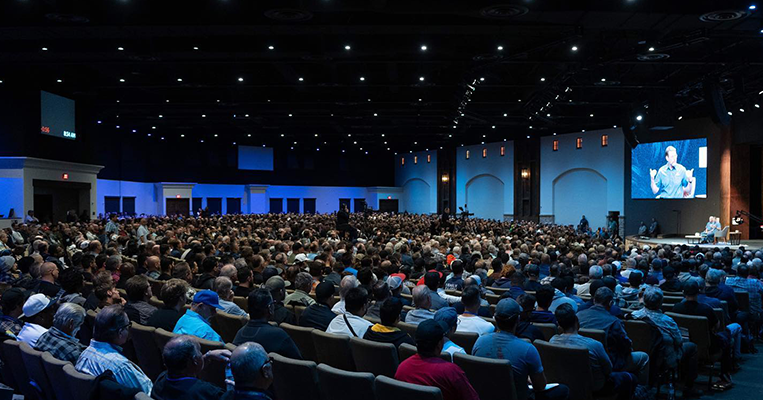 Stand Courageous in Chino California!
NEXT 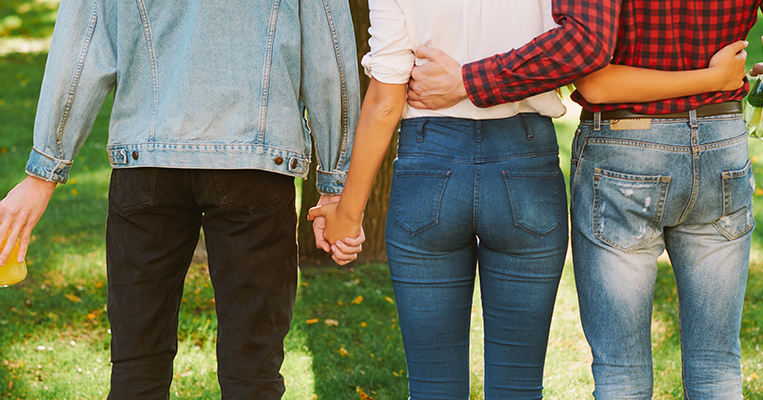