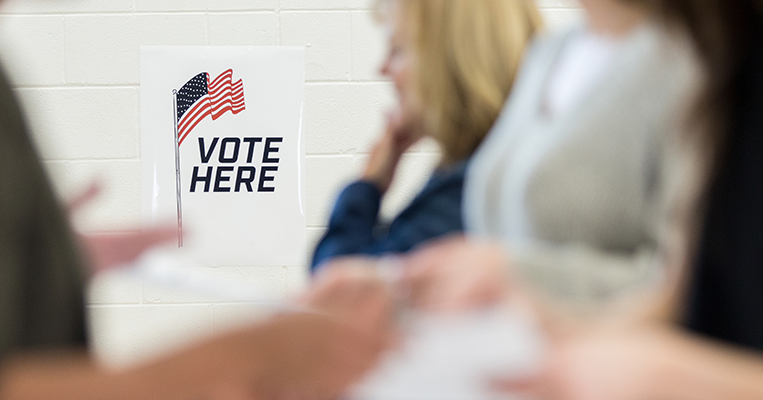 In an incredibly significant move for voters everywhere, Georgia Governor Brian Kemp (R) signed SB 202 into law Thursday, a bill that makes sweeping reforms to the state's election law and corrects some of the weaknesses from 2020. After weeks of committee hearings and public input, the policy -- much to the relief of Georgians -- is now law. Among other things, the bill aims to improve the accuracy of the state's voter file, prohibit third-parties from funding election activities, require voter identification to vote-by-mail, prohibit the interruption of election night vote tabulation, grant the state legislature oversight on consent agreements and settlements proposed by the State Election Board or Secretary of State, shorten the time between a general election and a run-off election form nine weeks to four weeks, and other positive reforms to enhance voter confidence in the integrity of the state's elections.

After state Democrats and Georgia-based big business interests weighed in, state Republicans removed provisions included in an earlier version of the bill that would have eliminated no-excuse mail-in voting altogether and limiting early voting days. Despite making concessions, state Democrats continued their fever-pitched denunciation of the bill as harkening back to the "Jim Crow Era", and an effort aimed to suppress the vote. National Democrats even seized on the enactment of SB 202, Chuck Schumer said it was "despicable" and threatened "action", and Joe Biden called it "sick" and "un-American" -- as if securing the integrity of the ballot box and instilling confidence that our election processes are free from potential abuse or fraud is somehow wrong.

Unfortunately for the left, voters very much believe in securing the integrity of elections. In fact, a recent poll by Rasmussen Reports showed 75 percent of likely voters support laws requiring voters to produce a valid photo ID to vote -- a number that has only increased in recent years, up from 68 percent in 2018. What is more, voters of all races agree: a clear majority of white voters (74 percent), black voters (69 percent), and other minority voters (82 percent) agree with voter ID laws. Only the most committed leftists think ID requirements to vote are discriminatory. On that point SB 202 meets the mark by enhancing voter identification requirements for mail-in voting -- a much needed reform to instill confidence in the state's mail-in voting system.

Georgia is not alone in recognizing the need to reform state election law to bolster voter confidence, many other states are considering similar legislation. Earlier this month Iowa Governor Kim Reynolds signed into law legislation to make sure ballots are not counted after polls close on election day, prohibiting county officials from mailing out unsolicited mail-in ballots, eliminating ballot harvesting, and other reforms. Arizona is considering legislation to prohibit third parties from funding election-related activities, and to stop county officials from mailing out unsolicited mail-in ballots. Florida Governor Ron DeSantis (R) and Texas Governor Greg Abbott (R), governors of some of the largest and most hotly-contested states in the nation, have also called for their state legislatures to evaluate the potential for election integrity reforms. Michigan legislators introduced more than three-dozen bills to enact election integrity reforms recently.

All of this is happening at the same time the Senate is preparing to take up H.R. 1, the poorly named "For the People Act", which would codify many of the last-minute election policy changes implemented as part of the run-up to the 2020 election that caused the crisis of confidence in our election system now being addressed by the states. Soon moderate Democrats in the Senate will face a test, do they support H.R. 1, and the federal power grab which would open the flood gates to millions of illegal aliens being able to vote, make it impossible to clean up voter files and enforce photo ID requirements to vote, and other common-sense election reforms, or do they support the rights of states to carry out their own elections and the voices of millions of Americans who are concerned about the integrity of our election processes?

Democrats, their allies in mainstream media, and woke corporations, will undoubtedly keep up their allegations of voter suppression as governors and legislators in the states take up popular and common-sense legislation to protect the integrity of their state's elections. Instead of tearing down efforts to secure the ballot box, voters should contact their legislators and governor and ask them to implement some of these proposals to ensure it is easy to vote, but hard to cheat. They should also contact their Senator and urge them to oppose H.R. 1. More resources can also be found on our Election Integrity page. As the 2022 midterms approach, voters might wonder if the same potential for fraud and abuse we saw in the 2020 election will remain in future elections. Fortunately, states like Iowa and Georgia are leading the way to ensure voters can have confidence in the integrity of their vote. 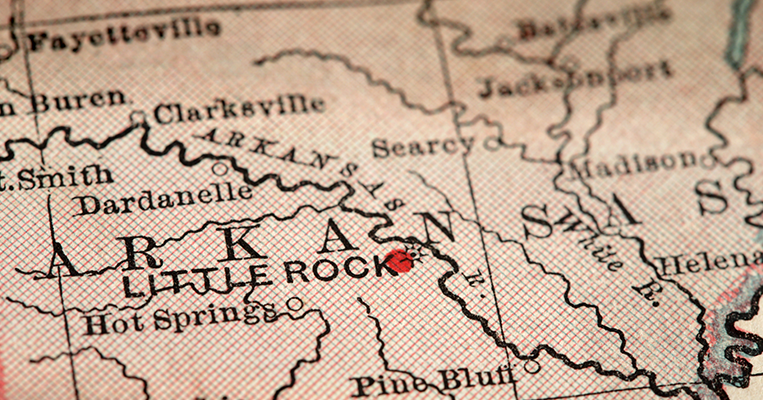 Building an Ark. That Respects Girls' Rights
NEXT 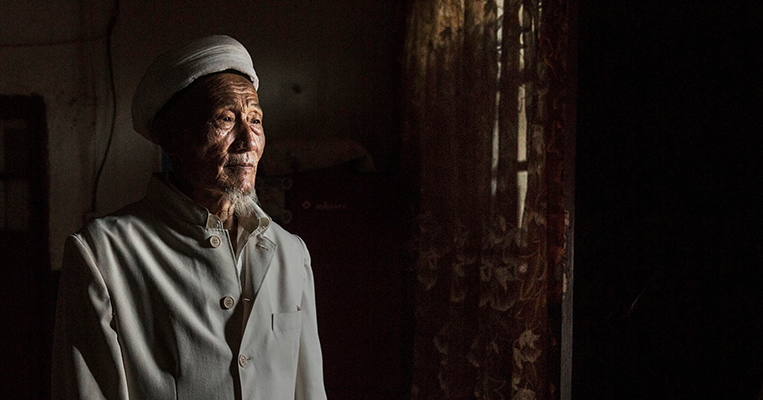