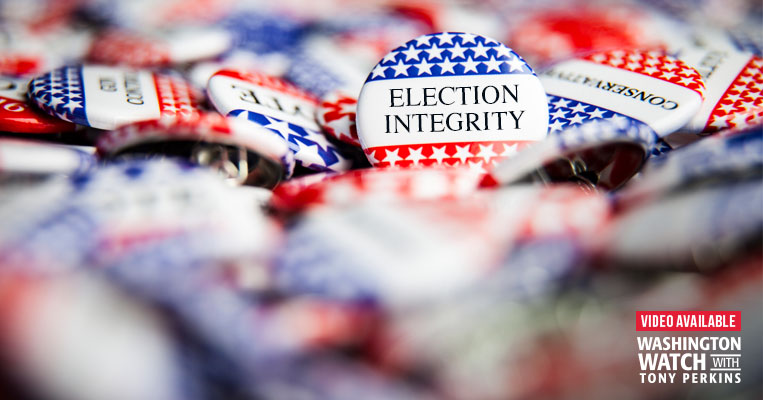 Once Georgia joined Iowa in enacting new laws to protect the integrity of the ballot box, the Left has become increasingly unhinged. After enlisting Major League Baseball, Delta Airlines, and Coca-Cola to try to bring about economic hardship in the state, the Left is now realizing hurting minority communities -- and openly lying about what the Georgia election reform law does -- is not likely to win over Americans to their perspective. The Left and woke corporations may not care about the truth, but Americans who vote and buy things do. So, what does Georgia's new law actually mean?

Senate Bill 202 requires voters using mail-in ballots to include a personal identification number on their ballot. This could be a driver's license number, state-issued ID number, social security number, or even a utility bill with the voters name and address -- a much needed provision which will help the state avoid the signature-verification headaches from the previous election. Additionally, this new law will improve the accuracy of voter registration lists, prohibit third parties (such as outside groups funded by Silicon Valley billionaires) from funding election activities and officials, ensuring vote counting is not interrupted unnecessarily, grants the state legislature oversight on consent agreements and settlements proposed by the State Election Board or Secretary of State, and other provisions to enhance voter confidence.

The bill blends these provisions meant to enhance the integrity of the vote with increased access to early voting -- something the mainstream media, woke corporatists, and the Left will not tell you. Senate bill 202 expands in-person early voting dates and hours, allowing early voting on two additional Saturdays, and gives counties the option to include two additional Sunday early in-person voting days. Despite increasing the number of days available for early voting, the MLB opted to go ahead and move the MLB All-Star game to Denver, over the vastly more diverse Atlanta, to protest a bill they claim is racist -- despite the fact that Denver also requires voter ID and has less early voting days than SB 202 would provide! It appears they're more interested in virtue-signaling than in actual virtue.

Despite the meltdown on the Left, other states recognize the importance of addressing voters' concerns with the integrity of the ballot box after the calamity that ensued in the 2020 election. In fact, according to the left-wing Brennan Center, in 47 states there are a combined 361 bills designed to address election integrity issues. Some of the more prominent states among those 47 are Arizona, Florida, and Texas -- three states that either saw tremendous controversy around the 2020 election or are themselves prominent swing states, and thus have a real need to ensure their citizens can have confidence in the vote.

Some of the proposals being vetted in these states include prohibiting election officials from mailing unsolicited mail-in ballots and mail-in ballot applications to voters, prohibiting third-parties from funding election and election-related activities, updating signature-verification process, prohibiting no-excuse mail-in voting, protecting poll watchers from harassment and intimidation, enhancing chain of custody requirements for mail-in voting and electronic voting systems, prohibiting ballot harvesting/trafficking, improving accuracy of voter rolls, and even banning electronic voting machines from being connected to the internet. All these proposals are worthy of consideration.

To be sure, these legislators will need their constituents to stand up and speak out in favor of common-sense election integrity reforms -- or else the pressure from corporate media, fortune 500 companies, and the left will swamp future elections with the same issues Americans suffered in the 2020 election. We can be sure the Left will do all that they can to hurt efforts to improve election integrity, even using their smears to pressure the federal government to go ahead with a federal take-over of election law. The pressure on senators to destroy the filibuster will increase as the Left prepares to shove H.R. 1/S.R. 1, also known as the Corrupt Politicians Act, down the throats of Americans. This act is designed to usher in an era of one-party leftist dominance in American government, it amounts to a total power grab by the Democrat party to hurt free speech, restrict the state's abilities to enforce popular common-sense laws to protect the sanctity of the ballot box, and even allows politicians to use campaign funds for their personal expenses (like new swimming pools!).

"...There's a dynamic tension between the organized power of the state and individual liberty. That is why the Left tries to destroy the family, which is the incubator of liberty, and they try to run God and faith out of the public square because what they want us to believe is that our human rights are grants from government -- not a gift from God. And look, what I know and what I'm hearing from people all across this country is that they're sick and tired of it, and they're not going to take it anymore. And people will realize what Thomas Paine said is true: that those who expect to reap the blessings of freedom must undergo the fatigue of supporting it. And we're ready to put it all on the line."

Here at FRC we believe the greater the government advances into our daily lives, into our God-given freedom, the more we need to speak up. Preserving the integrity of our elections is not some peripheral issue that conservatives and Christians can leave for corporate American, Silicon Valley billionaires, and the radical Left to sort out; indeed, preserving election integrity is inseparable from the work of advancing faith, family, and freedom. Honest elections do not always produce God-fearing politicians, but dishonest elections will always produce government-exalting politicians.

Ken Blackwell is right. Americans are tired of virtue-signaling corporations and being demonized by the Left. And the time to speak up is now, because if the states fail to secure the ballot box, if the Left succeeds in destroying the filibuster -- and with it free speech and fair elections -- we may find ourselves up against a radical Leftist one-party state that is intolerant of our faith and freedom in Christ. 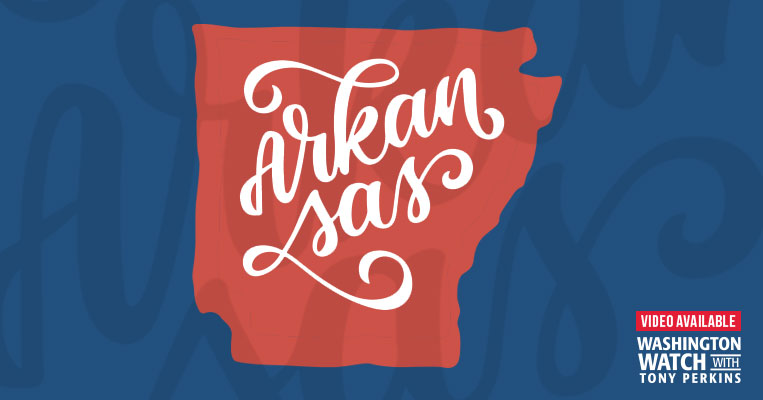 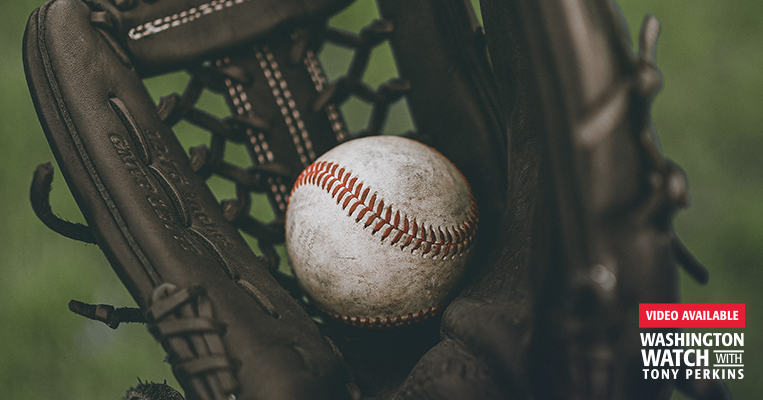