Democrats Take a Hike Deep in the Heart of Texas 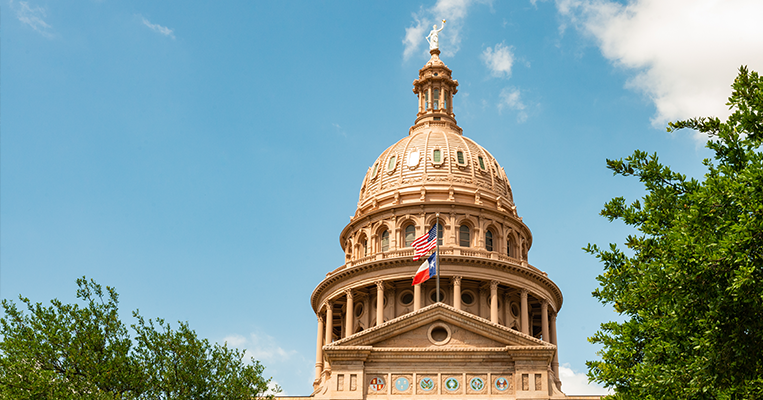 After the 2020 election, it comes as no surprise to many that state legislatures, concerned with vast irregularities stemming from an unprecedented influx of mail-in ballots, last-minute changes to election law, and other irregularities, took up the cause of election integrity. States from Arizona to Florida, Georgia to New Hampshire, and elsewhere, have passed legislation to correct weaknesses in their respective state's election system. In fact, an impressive 389 bills in 48 states have been filed to deal with this very issue (according to the left-wing Brennan Center). Not to be outdone, the electoral-vote-rich and increasingly swingy Lone Star State is among them with their own bill in Senate Bill 7 -- that is, until the Texas Democrats pulled a stunt.

Over the weekend, in the final hours of the Texas legislative session, the Texas Democrats staged a walk-out, denying the Republicans the necessary quorum to proceed to a vote on several important pieces of legislation. Among the bills killed in the Democrats' walk out were SB 7, a bill to enhance the state's election system, and SB 29, a bill to protect women's sports from unfair competition from biological males identifying as female. While these important bills are dead for the moment, the Texas Democrats may have just earned themselves a pyrrhic victory rather than a lasting one.

Texas Democrats have been out of power in Austin for decades and have at times relied on similarly aggressive tactics to defeat the top legislative items of their Republican counterparts. In 2003 Texas Democrats similarly broke quorum to stop Texas Republicans' redistricting efforts, and in 2011 then-Texas Senate and failed gubernatorial candidate Wendy Davis ran out the clock on a pro-life bill using the Senate filibuster -- which no doubt many of the same characters now calling for the elimination of the filibuster in the U.S. Senate championed back then, but I digress.

What appears different this time is the resolve of Republicans to finish the job they started. Texas Governor Greg Abbott (R) is not taking these shenanigans lying down. Immediately after the Democrats' stunt Abbott announced he will veto a portion of the state budget that funds the legislature, essentially cutting pay to irresponsible lawmakers and their staff who opted to walk-out in a rage rather than debate their colleagues and cast an up or down vote on enhancing the state's election system.

Additionally, Abbott has signaled that he is likely to call for a special session to deal with these issues again. Hopefully, if (but, really when) Abbott gets his special session, leadership in the Texas legislature will take necessary measures to ensure a quorum. Padlock the legislative chamber, dispatch the Texas Rangers, anything to get legislators to do their jobs -- debate and vote. We, at FRC, hope leadership in the Texas legislature takes up legislation to protect minors from harmful, irreversible, and experimental hormone blockers, cross-sex hormones, and gender reassignment surgeries. Legislation which, unfortunately, died in the Texas House earlier in the session.

As the Lone Star State is increasingly considered competitive at the statewide level for federal office, it appears Texas Democrats are becoming bolder (or more desperate) to stop commonsense legislation to protect the state's election system. After the early and mail-in voting mayhem of the 2020 election, states are justified in revisiting their early and mail-in voting processes. With the 2022 midterm elections around the corner -- there is a strong likelihood voters will reject the national Democrats' big government spending spree that has ramped up inflation and caused a labor shortage. Texas Democrats are growing increasingly desperate especially after they were walloped recently in a suburban district they had long hoped would signal their return to statewide prominence.

Unfortunately for them, polling shows clear majorities of voters (including Democrats) want measures to ensure the integrity of the ballot box, and to protect women's sports from unfair competition from biological males. Voters may have put up with relaxed mail-in voting guidelines and expansive early-voting policies in 2020 as part of the uncertainty from COVID, but they are not prepared to make those changes to election law permanent. In fact, they're worried about ballot drop-boxes, mail-in voting integrity, the treatment of poll watchers, and more. They want voting to be easy, but cheating to be difficult -- and that's the balance that Texas Senate Bill 7 sought as well.

In an effort to keep the woke core of their base engaged, Texas Democrats walked off the job. The cost of keeping the radical corporatists happy might be too much to justify such a temporary victory when the governor is likely to get his way in a special session, and the voters actually approve of the Texas Republicans' agenda. It remains to be seen if voters in Texas will reward them with a promotion considering they refuse to do the job they were sent to do in the first place. 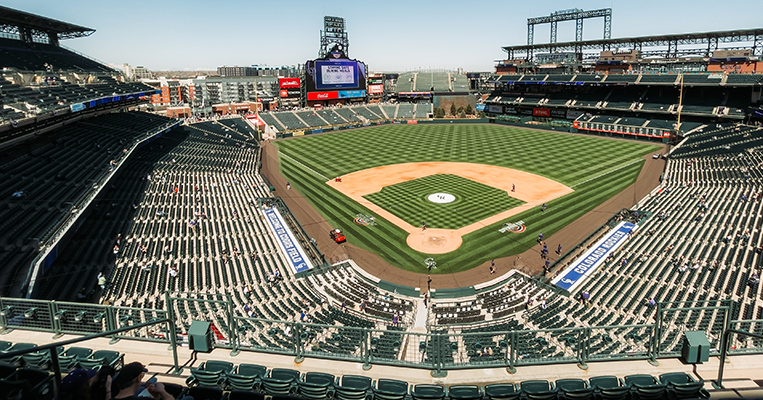 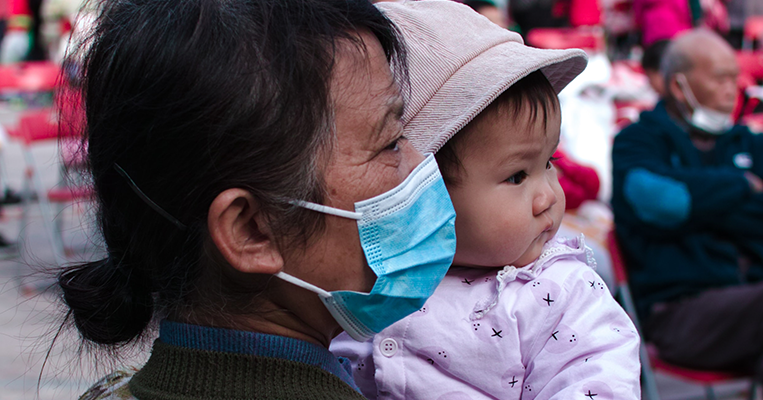