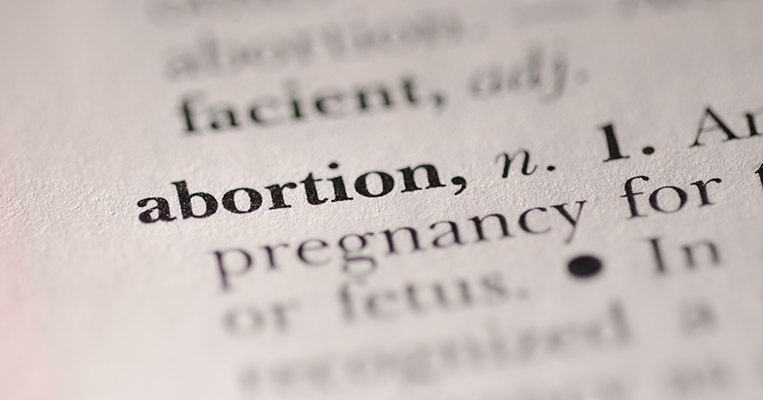 The case of Dobbs v. Jackson Women's Health Organization, concerning Mississippi's 15-week abortion ban, is the most consequential abortion case to come before the U.S. Supreme Court in years, and represents the best shot at overturning Roe v. Wade that we have seen in a long time.

Yesterday, Family Research Council made our views known to the Court and filed an amicus brief in the case. FRC expects the implications of Dobbs will have a lasting impact on abortion jurisprudence -- particularly the viability standard -- and is proud to have been able to take part in this very important case.

In 1992, Planned Parenthood v. Casey affirmed the holding of Roe, and added that a state cannot impose an "undue burden" on a woman seeking to obtain an abortion prior to the point of viability (i.e., the gestational age at which a baby is likely to survive outside the womb, generally pegged at 24 weeks). Viability is an arbitrary line with no grounding in the U.S. Constitution. A life is just as valuable before the point of viability and thus should be protected in the law. Mississippi's 15-week abortion ban is an attempt to do just that.

In addition to creating the arbitrary viability standard, the Casey decision imposed two tests: the undue burden test and the balancing test (i.e., comparing two competing interests and determining which takes priority). FRC's amicus brief argues that the undue burden test is unworkable, as it has produced an unstable legal standard that promotes division and confusion. The balancing test has only exacerbated this confusion.

Now is not the time to waver on this question, and FRC was clear in its request to the Court to overturn Casey. Our brief boldly proclaims that Casey was wrong when it was decided in 1992, and it remains wrong today:

The brief also notes that the viability standard forbids states from taking other interests into account when outlawing abortion, and highlighted that:

[t]he undue-burden standard has also protected abortionists whose practices 'approach[] infanticide,' Stenberg, 530 U.S. at 1006- 07 (Thomas, J., dissenting) ... [a]nd it has protected those who would knowingly perform abortions based on a child's sex, race, or disability.

It is unacceptable that states are still forbidden at this point from protecting an unborn child's right to life. Roe and Casey have caused irreparable harm to our country. The U.S. Supreme Court can put a stop to this harm by overturning these cases and throwing out the lower court decisions in Dobbs. Although we will never get back the 60 million lives lost to abortion, we can prevent another 60 million from being lost, and that's a good place to start. 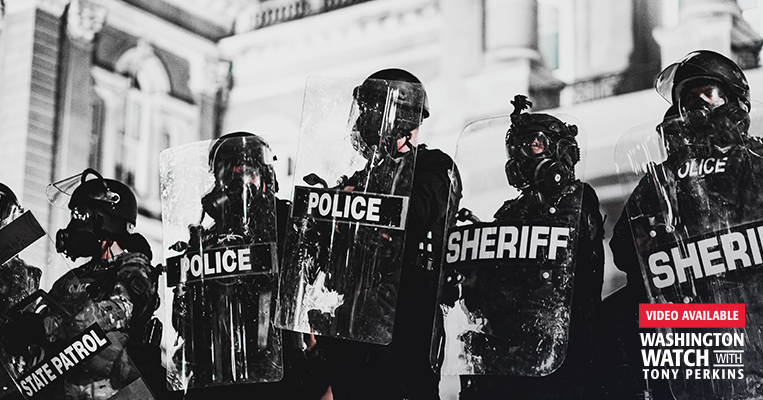 Guilty until Proven Innocent
NEXT 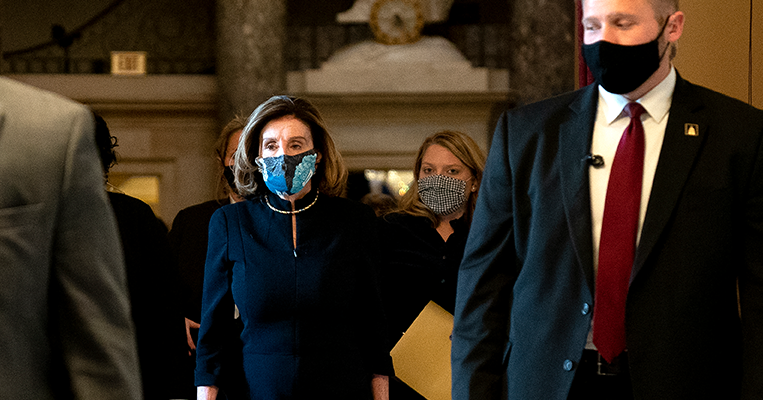