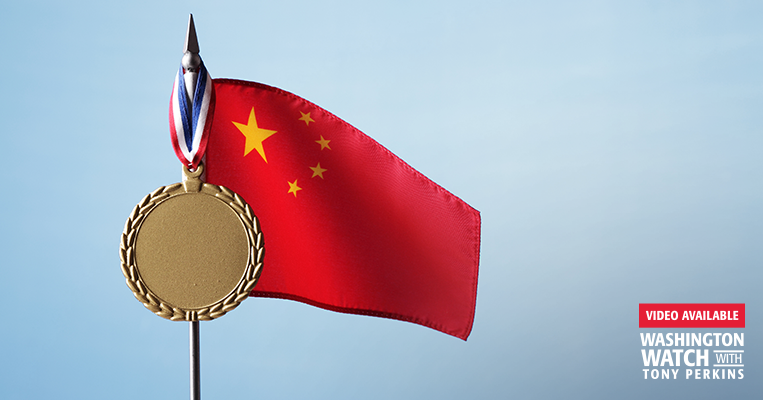 Nearly 40 years ago, Ronald Reagan rightly characterized the then-Soviet Union as "the focus of evil in the modern world." Were he alive today and surveying the international scene, he might direct that same remark to China.

It's for this reason that the Biden administration has chosen not to send any American diplomats to China's Winter Olympic Games. "U.S. diplomatic or official representation would treat these Games as business as usual in the face of [China's] egregious human rights abuses and atrocities" against the Uyghur ethnic minority, according to White House press secretary Jen Psaki. "We simply can't do that," she said.

Unfortunately, not everyone is on board. After accusing senior Chinese official Zhang Gaoli of sexual assault, the world's top-ranked women's doubles player Peng Shuai "disappeared" for weeks. The Women's Tennis Association, in solidarity with Peng, has stated it will no longer hold tournaments in China. Yet the International Olympic Committee, "acting as a witting tool of the Chinese Communist Party," said it is "encouraged by assurances" that Peng "is safe." However, "the IOC proudly contributed to the global effort to end apartheid in South Africa by banning South African Olympic participation for decades. Today, the IOC grovels at the feet of (Chinese) authoritarians," writes Michael Mazza of the American Enterprise Institute.

Indiana Republican Senator Todd Young, responding to the Biden administration's decision about the Olympics, noted that "we highly disapprove, we abhor and condemn the slavery conditions in which they require Uyghur Muslims to work; we condemn the executions and forced abortions that they are involved in; we condemn the snatching of territory and occupation of disputed lands on and on and on."

So, while I applaud President Biden's decision, much more must be done. As FRC's Arielle Del Turco urges, "The Biden administration and American corporations should take a lesson from the WTA. We can stand up to the CCP -- and for the sake of its victims, we must."

The Olympic controversy has further exposed China's pattern of ruthlessness. And for America, this pattern is ominous. China's threatening actions toward Japan and Taiwan reflect the grim reality that China does not mean well for the world. And a closer look shows that the communists in Beijing retain the same spirit of oppression that motivated the organized cruelty of Mao Zedong.

It's hard to know where to begin when citing the brutality of the communist regime. Chinese Christians are being placed in "brainwashing camps" where, as one recently released believer says, the "repression was so brutal that 'After you've been in there a week, death starts to look better than staying there.'"

That's one of the reasons Rep. Michael Waltz (R-Fla.) is so appalled by the president's half-hearted action. "They're just emphasizing the [diplomatic] boycott because the administration wants to look like it's doing something significant. But I and 180 human rights groups -- 180," he repeated, "have called for a full boycott, an economic boycott, and [one] for athletes. And I want to be clear for those who my heart goes out to the athletes [who] have been asking repeatedly for the International Olympic Committee to move the Games out of Beijing... They have refused to do so. And I just do not see how we have the American flag flying in Beijing after unleashing COVID on the world with an ongoing genocide."

"I'll be candid," he said. "I would ask many of these athletes... if the U.S. government were imprisoning a million Muslims in concentration camps, I guarantee you they would be protesting and not begging to compete. But why then turn a blind eye when it comes to when it comes to China?"

China is also trying to gain influence in poor but strategic nations across the globe. China's "Belt and Road Initiative" is a "vast collection of development and investment initiatives would stretch from East Asia to Europe, significantly expanding China's economic and political influence." Using low-interest loans as a hook, China is indebting more than 60 countries throughout the developing world to itself. The latest sign of this "disturbing expansion of Chinese power" is China's plan to "build a military base in Equatorial Guinea -- which would give Beijing's forces their first permanent foothold on the Atlantic Ocean." The idea of the Chinese navy having a presence in the Atlantic Ocean is nothing less than a danger to the national security of the United States.

Taken together, it's clear that China is now perhaps the main "focus of evil in the modern world." As President Reagan did with the Soviet Union, we must now face down this threat and make sure that when it comes to religious liberty, human rights, and America's vital interests and security, we confront Beijing's evil and, as time goes on, see an end to yet another evil empire. 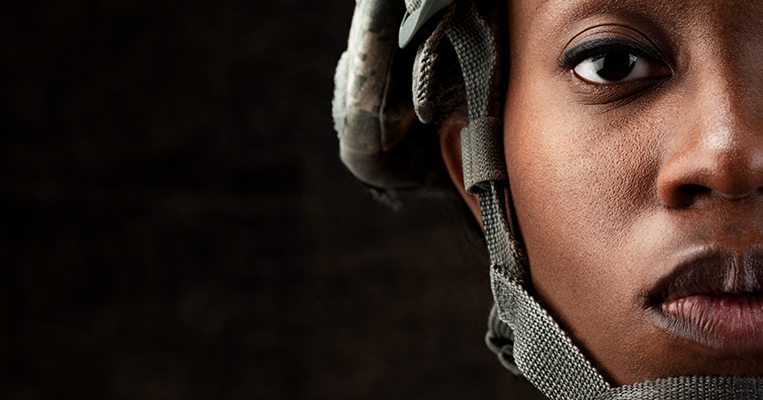 Republicans in Top Form on Draft Day
NEXT 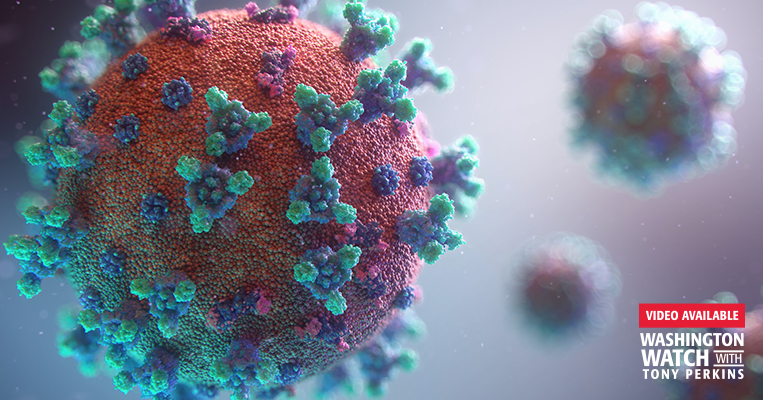