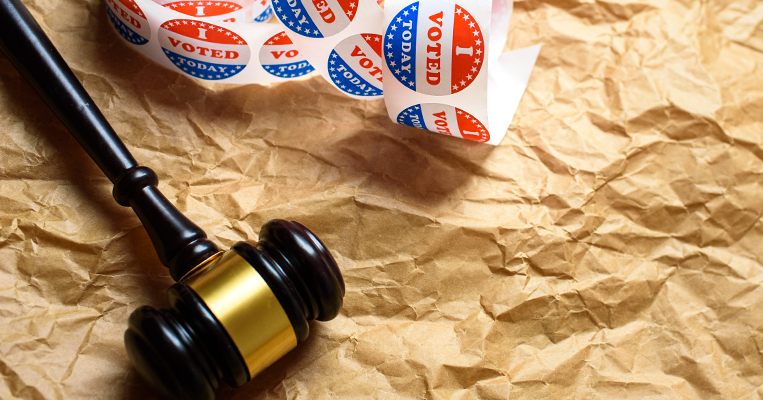 In the closing days of 2021 with inflation at the highest levels in 40 years, record numbers of illegal border crossings, the sharpest increase in the homicide rate in modern history, what are your Senators scrambling to get done before their December break? Cramming through a multi-trillion-dollar spending package and legislation to empower the federal government to override state election laws. Americans are justified in wondering why Congress isn't doing anything to address soaring costs of goods and services, lawlessness on the border, and violence in our streets, and recent polling confirms this.

A CNN survey from November shows 58 percent of Americans don't think Biden is focusing on the most important problems. Similarly, a Civiqs survey shows 61 percent of Americans think the nation is on the wrong track, compared to just 28 percent who think it's on the right track. The politicians in Washington D.C. appear to voters as looking out for their own interests rather than addressing the concerns of their constituents. Thankfully, our system of government empowers states with the authority to make laws in areas where the Constitution is silent (like election laws) via the Tenth Amendment.

After the widespread irregularities, lapses in chain of custody, outright fraud, unprecedented injection of private dollars to fund public election processes, etc., states have taken it upon themselves to shore up weaknesses in their election processes. States have sought to change election laws including everything from tightening up common sense identification requirements to cast a ballot, to regulating mail-in ballots and drop boxes, to outright banning private funding for election processes (also referred to as "Zuckbucks" after Mark Zuckerberg pumped hundreds of millions of dollars into local election offices in predominantly blue municipalities). The Heritage Foundation is out with a new resource that will help you identify what, if any, areas in your state's election laws could use some support.

Georgia takes the top spot among Heritage's state election law scorecard as the state with the overall best election integrity laws -- no doubt a surprising development for those familiar with the peach state's election processes in 2020. However, to the state's credit, their government took action to improve election integrity earlier this year by enacting SB 202. This bill, signed into law in March, improves the accuracy of the state's voter registration list, prohibits third parties from funding election activities and officials, requires proof of voter identification to vote by mail, ensures vote counting is not interrupted, and more.

Compare Georgia to, say, the president's home state of Delaware, where they have no voter identification requirement to vote by mail and they don't check their voter rolls for noncitizens and voters who move out of state. They have no restrictions on outside groups directly funding election processes and officials, and you can quickly see how effective this resource is for informed conservatives to make the case to their friends, family, neighbors, colleagues, etc., that election integrity is not only important but that states can do much more to guarantee the right to vote is not harmed by fraud. The reality is that Americans of all political persuasions want to know that their voice at the ballot box is respected, that their elected officials at least represent the outcome of the election, and that their system is not infected with fraud.

One state to keep an eye on as far as election integrity efforts go is West Virginia. The reliably red state is home to Democrat Senator Joe Manchin, who has been an obstacle to his Senate Democrat colleagues in getting so-called voting rights legislation passed. Manchin has sounded reticent to hurt voter ID requirements at times, and at other times he's sounded like he wants some type of federal change to election laws. West Virginians, however, aren't having it.

Much has been said of the political polarization in our nation, it's hard to deny we are a divided nation. Conducting fair elections has unfortunately become partisan. States lead the way in protecting the ballot box, while the federal government attacks state redistricting maps, and the Senate considers legislation to overrule popular state election integrity reforms. Manchin and his colleagues would do well to remember the words of the prophet Isaiah: "For to us a child is born, to us a son is given, and the government will be on his shoulders." As followers of Christ, we can have confidence that no matter what happens a week from now, or next year, the fate of our republic rests on His shoulders, not the machinations of the Senate Democrats. 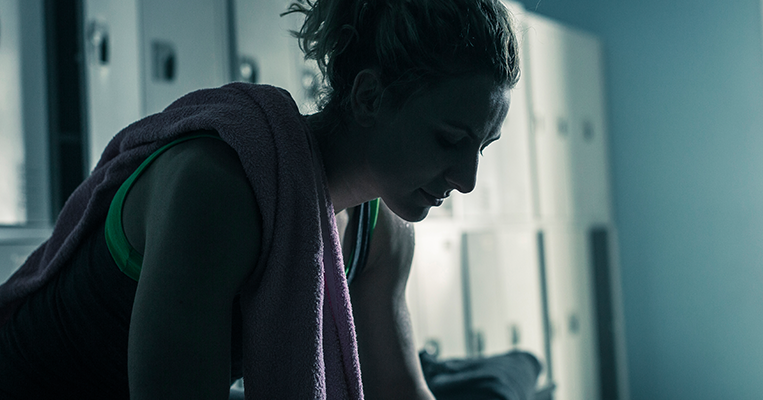 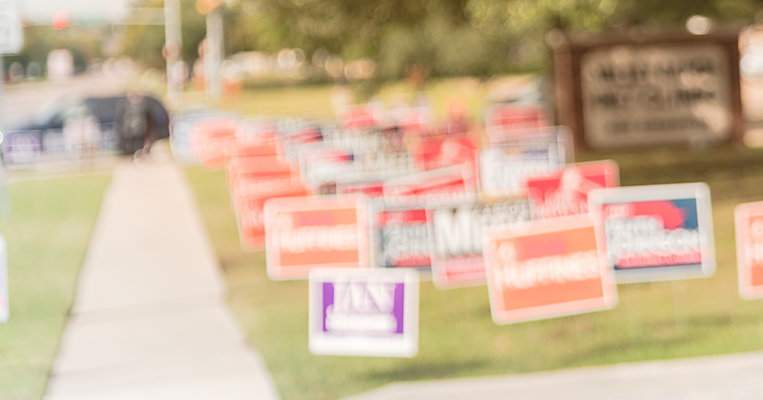 Houston, We Have a Solution