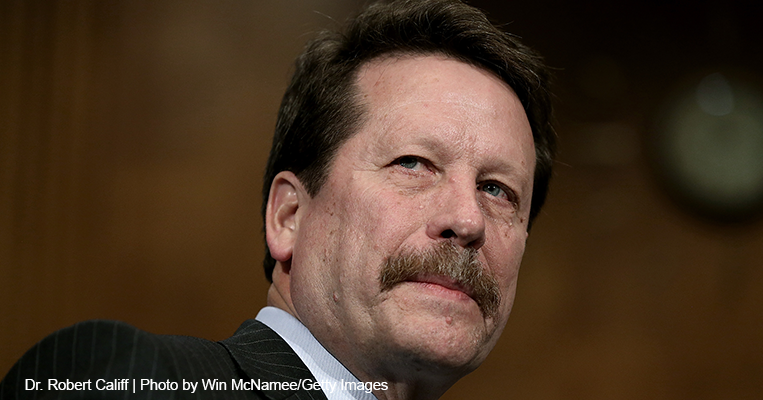 Robert Califf's nomination as Commissioner of the Food and Drug Administration (FDA) didn't include the "unknowns" many nominees face. Senators know exactly how he'll handle the job because he held it once before. Based on his track record, he didn't deserve another chance. Yet the Senate confirmed him today in a 50-46 vote. Six Republican senators supported Califf's confirmation, which meant that he was confirmed even though five Democrats voted against him, and one Democrat was unable to vote. If Republicans had been united in opposition, Robert Califf's confirmation would have failed.

Califf led the FDA during President Obama's last year in office, during which he championed chemical abortion. At the behest of the abortion industry, Califf dismantled or weakened safety protocols on chemical abortion, helping the abortion industry to perform increasing numbers of abortions by pill. Ever since the FDA approved chemical abortion in 2000 under the pro-abortion Clinton administration, the two drugs involved (mifepristone and misoprostol) were only dispensed under strict protocols protecting the health and safety of the mother. The unborn child, obviously, was not protected by the protocols, because the whole point of these drugs is to poison the baby.

The FDA's 2016 changes transferred risk and labor inherent in the abortion from the provider to the mother, thus increasing the abortion provider's profit. The drugs were previously approved until 49 days into pregnancy because later use carried greater risk to the mother; under Califf, the FDA extended this until 70 days into pregnancy. Califf also nixed the requirement for a follow-up office visit, where medical professionals could confirm the mother's physical condition, and allowed the woman to self-administer the second dose unsupervised. This demonstrates callous disregard for the well-being of the mother, because a chemical abortion inherently contains risks of sepsis (infection), hemorrhage, ectopic pregnancy, and other complications which could become life-threatening if not promptly treated. The FDA also approved an "off-label" regimen not backed by clinical trials, preferred by the likes of Planned Parenthood.

It's disappointing, but not surprising, that President Biden has nominated an abortion activist to lead the FDA during the COVID pandemic. Biden nominated another abortion activist, Xavier Becerra, as Secretary of Health and Human Services. Like Califf, Becerra also prioritized advancing a Leftist agenda over the well-being of all Americans. His lack of leadership on COVID led The Washington Post to report that "White House officials... have openly mused about who might be better in the job." That's what happens when you nominate an unqualified activist to a post that requires common sense and a steady hand. Califf's track record of promoting the interests of abortion giants over those of women and their unborn babies suggests we can expect from him a performance similar to Becerra. At a time when America needs the FDA to fast-track approvals for COVID therapeutics and vaccines, Califf is the perfect choice -- for fast-tracking chemical abortion pills instead.

Over 4,200 adverse events related to chemical abortion were voluntarily reported to the FDA, including 26 deaths. Yet chemical abortion keeps increasing as abortion providers increasingly prefer it. Chemical abortions nearly doubled between 2008 and 2017 to become 39 percent of all abortions in the United States, before the Trump administration tapped the brakes. With Califf sliding behind the wheel, the Biden administration will push the pedal to the metal to accelerate the use of chemical abortion by removing the guardrails. The U.S. government will once again commit a hideous abuse of women's trust -- not to mention the callous attitude that regards a unique human life as something to dispose of with a couple of pills. 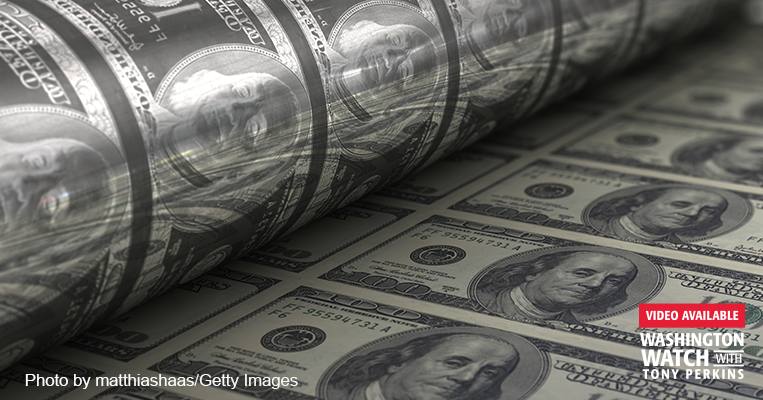 Waiting on a Price Fighter to Knock out Inflation
NEXT 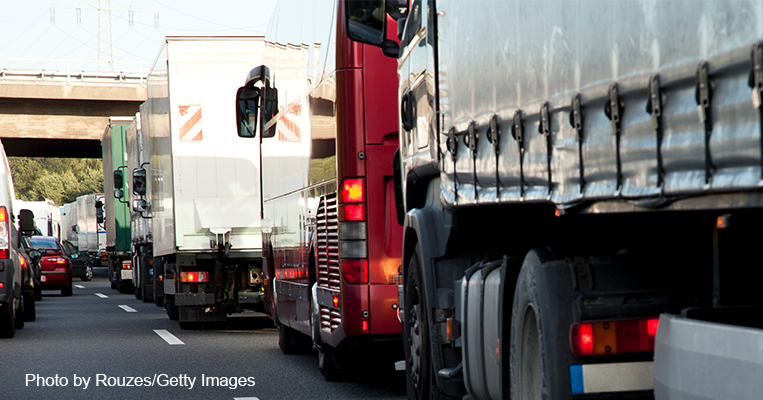