Biden: Schools Are No Mom-and-Pop Shop 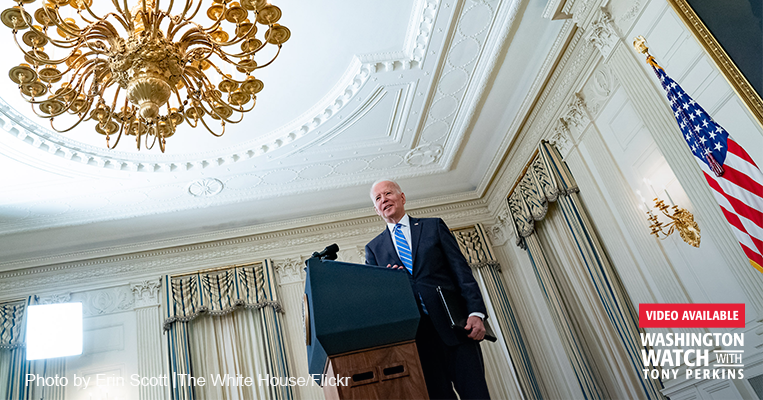 It should have been a standard award ceremony on Wednesday, when President Biden hosted the 2022 National and State Teachers of the Year at the White House. But Biden just couldn't resist throwing parents under the school bus. "They're all our children," he said. "And the reason you're the teachers of the year is because you recognize that. They're not somebody else's children. They're like yours when they're in the classroom."

Biden's remarks echoed Terry McAuliffe during last year's race for Virginia governor, "I don't think parents should be telling schools what they should teach." Unsurprisingly, his opponent Glenn Youngkin rode the wave of parental outrage to an upset victory.

Freshly reminded that standing for parents' rights is popular, as well as principled, states like Florida have also acted to protect parental rights in education. The censorious Left reacted with characteristic hysteria, first affixing to Florida's bill the misnomer "Don't Say Gay," and then childishly chanting the word "gay" in all sorts of inappropriate settings. But Florida stayed the course, eventually removing textbooks with impermissible, woke content that included lessons based on the assumptions of critical race theory.

Biden proved his jab at parents was intentional (if politically foolish) by attacking Florida, too. "There are too many politicians trying to score political points trying to ban books, even math books," he complained. Yesterday, Education Secretary Miguel Cardona emphasized the same talking point, "What I haven't heard is an appetite from parents for sowing division in our schools or using our schools for culture wars." The "appetite from parents" to which Cardona hasn't been listening is actually about resisting the Left's imperialism in the classroom, so that first graders can learn to read, write, and reckon without being confused about their pronouns, or whether their friends' skin color makes them racist.

"The world is surreal," lamented Congresswoman Mary Miller (R-Ill.) "You just can't even believe the topics that are being discussed." Even career teachers she knows "don't agree with any of this, and they're not going to teach it." She told parents, "Go find out what the curriculum is that your children are studying and the books they're reading.... Once these bad ideas are put in their head, it would be really hard to restore that." That's why FRC Action has produced resources to help parents stay engaged, and perhaps even run for school board.

Miller is a mother as well as a legislator, and she personally chose to homeschool her children to protect them from public schools altogether. "One of the things that offended me is that they weren't teaching evolution as a theory. It was a fact," she said. "They didn't bring God into the classroom at all. In fact, they biased the curriculum against God." Secularizing education is one reason why our culture is "swimming in an abyss of confusion," she explained.

Rejection of God is fueling the lawlessness and anarchy in our schools -- not to mention the rest of the culture. Paul put it this way, "since they did not see fit to acknowledge God, God gave them up to a debased mind to do what ought not to be done" (Romans 1:28).

"I cannot believe... what's happening in the classroom" is unconnected from "CDC reports of this unprecedented mental health crisis among adolescents," FRC President Tony Perkins said. The leftist indoctrination occurring in schools "is not new, but now we are aware of it." Parents aren't just fighting to protect the hearts and minds of their children, but their bodies and health as well.

Worse than "all manner of unrighteousness" is what follows. "Though they know God's righteous decree that those who practice such things deserve to die, they not only do them but give approval to those who practice them" (Romans 1:32). Our culture has reached that final stage of condemnation. "We have to emphasize the lateness of the hour," said Perkins. And we must stand unashamed on the gospel, "for it is the power of God for salvation to everyone who believes" (Romans 1:16). 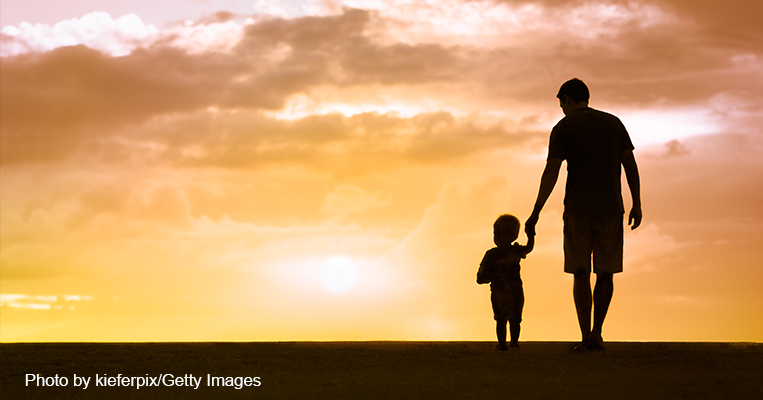 Calling All Dads, Sons, Husbands, and Brothers!
NEXT 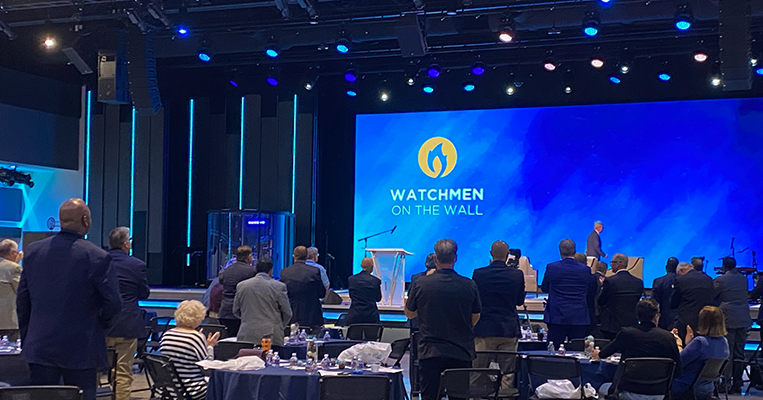 Dallas Area Pastors Encouraged to be 'Stirred' at Pastors Briefing