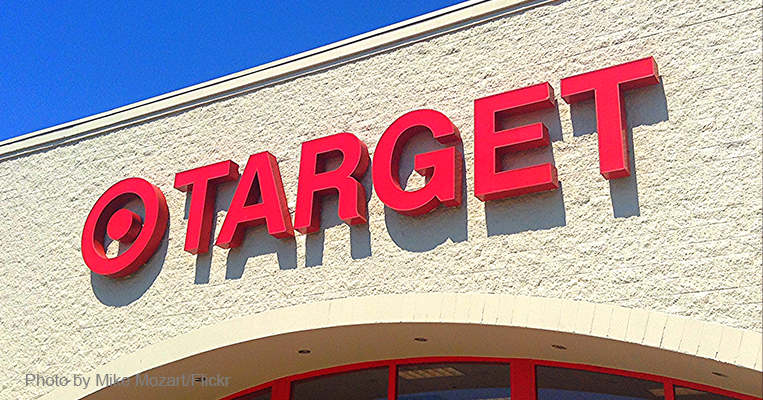 No parent ever thinks it will happen to them. One day, they wake up and their son or daughter is just gone -- lost to a world they never saw coming. Some parents have said it's like living in a horror film or screaming through a nightmare they can't wake up from. Years later, when their children come to regret it -- the cut and scarred bodies, the unfamiliar faces, the knowledge they can't have babies of their own -- they'll wonder about the strangers who sold them these lies. The people in corporate board rooms, behind movie cameras, or stocking shelves who told them the way to get noticed and valued was to be someone else. The soulless companies like Target, who don't care if your son or daughter is next.

"It's in the schools. It's online. It's in cartoons and media. It's in the medical system." Dads like Brenton Netz try to tick off all of the places parents should be on guard for transgender indoctrination. In the end, he settles for: "It's everywhere." Target stores seem intent on proving his point, filling its racks with one invitation after another for young people to reject the bodies God gave them -- chest binders to strap down breasts, compression underwear for boys, or "packing underwear" with a bulge for girls. There are t-shirts with pronouns, baby onesies with "My First Pride," and toddler tie-dyes that declare "Trans Rights Are Human Rights."

This mega-retailer, who helped launch the war on gender six years ago with its open bathrooms and fitting rooms, is taking this battle to the shelves where they can reach your children directly. "Relatable" podcast host Allie Stuckey, like a lot of Americans, couldn't believe it. "It is so profoundly disturbing that Target is playing a part in this," she insisted after announcing that she was saying goodbye to her beloved chain. "Maybe I should have stopped shopping at Target a long time ago... And maybe I should have realized, you know, several, several years back, that Target is not a place where I should be shopping. I know a lot of you have not been shopping at Target because of the values that they have been purporting for the past several years."

But, Stuckey admitted, the store is "a weakness of mine, and I think it's a weakness of a lot of yours, too, because they have a lot of great home decor. They have very affordable clothing. It's just kind of a fun place to go to spend your afternoon with your children. It's a thing to do. It becomes like kind of a social event. And yet, this is it for me. This has to be it for me, because if there are two hills that I will fight on -- in addition to the fundamental hill, obviously, of the Gospel... One of them is abortion... and the other one is this absolutely destructive gender ideology, especially when it targets children... In relation to our beloved Target... this is just the final straw for me. I just can't shop there anymore."

For some conservatives, it was a decision they made back in 2016 in the nationwide boycott over Target's mixed-gender bathrooms. What the stores lost in customers, they gained in predators -- as dozens of incidents of voyeurism, changing room attacks, and attempted molestations dominated the news across several states (and still does). Eventually, enough police reports piled up to trigger a longitudinal study on the dangers of Target's policy. And yet, even after taking a financial beating, the stubborn LGBT ally clung to the extremism that earned it the scorn of almost 1.5 million consumers.

Now, the U.S. chain has a much more serious agenda -- devoting aisles of its stores to selling a lifetime of misery and pain. And these aren't grown men and women Target is after. These are children -- young girls and boys who are hurting, confused, and being destroyed by adults pushing them to chase these identities, despite the cost. And the cost, hundreds of parents and patients will tell you, is irreversible.

And yet, plenty of Christians will still rationalize turning their cars into the first red bullseye sign they see. "We're uncomfortable with boycotts," they'll say. But surely we're all more uncomfortable funding a war against innocent children. Try clicking through these stories and finding peace at Target -- or any company where your dollars help create more victims. Are the clothes so cute and the groceries so cheap that you're willing to give a portion of every cart to this self-destruction? Ask yourself when you read this plea from a mom whose family will never be the same.

"It's so hard to not shop at Target and not shop at Amazon [now that they're funding abortions]," Stuckey empathized. "It's so hard not to support these companies, but it is possible. Man, I'm really going to try... I know it feels like we're never going to have anywhere to shop, and I'm not saying it's feasible every single time to resist shopping at these places and supporting these places, but... try to just pray for the strength to not support the money that is going into these dark ideologies."

However you decide to set your own boundaries, there's one thing everyone can do: pick up the phone (800-440-0680) or write an email letting Target know how you feel. Explain how this is destroying families and children. At the very least, Stuckey insists, "We can raise a respectful ruckus here for a thing that matters."

For more on the harms of transgenderism, don't miss this brand new publication from FRC's Dr. Jennifer Bauwens, "Diagnosing Gender Dysphoria in Children: An Explainer" or her interview with FRC President Tony Perkins here. 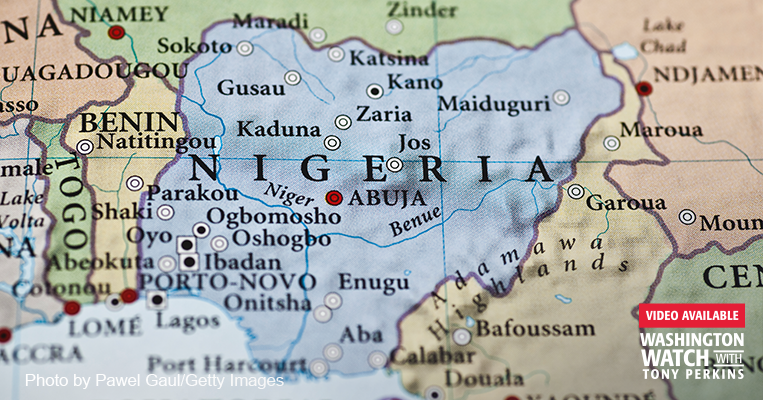 Beaten and Burned for Praising Jesus: A Nigerian Student's Tragic Death
NEXT 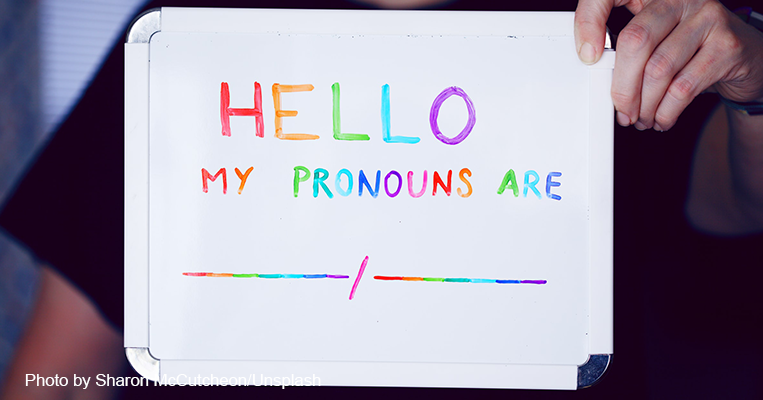 Suspension of Disbelief: Fairfax County to Punish Students over Pronouns