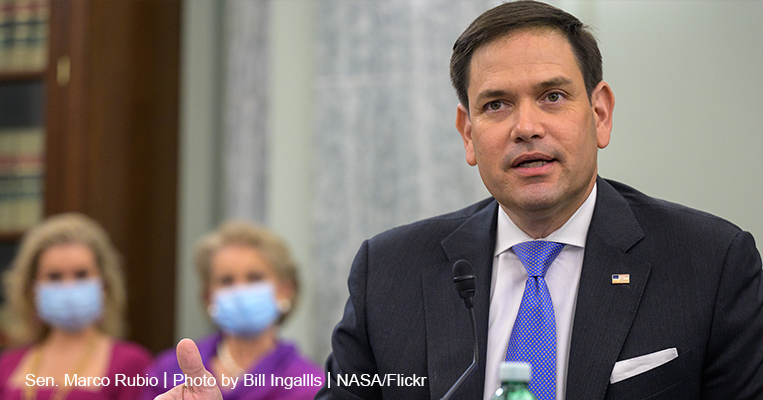 When it comes to subjecting children who are confused about their gender to hormones, puberty blocking drugs, and irreversible surgeries, the Biden administration has exhibited an alarmingly one-track mind: inject and cut now, ask questions later.

On April 6, HHS Secretary Xavier Becerra was asked in a House committee hearing if he favored HHS funding for irreversible gender transition procedures for minors, whose brains are years away from reaching full development. His response? "I will do everything I can to defend any American, including children ... if they talk about gender-affirming care, I am there to protect the rights of any American."

The next day, former White House Press Secretary Jen Psaki one-upped Becerra with this bold assertion: "To be clear, every major medical association agrees that gender-affirming health care for transgender kids is a best practice and potentially lifesaving."

So, is the science on "best practices" for treating minors with gender confusion actually settled? It's an immensely important question considering that decisions to take puberty blocking drugs have potentially irreversible consequences, such as permanent sterility. During a Senate Appropriations Subcommittee hearing on Tuesday, Senator Marco Rubio (R-Fla.) asked this question when he pressed Dr. Lawrence Tabak, Acting Director of the National Institutes of Health (NIH), on whether the agency has done any research on the off-label (FDA-unapproved) use of puberty blockers and hormone therapy on minors.

"NIH funds a small number of observational studies to gather the data on the effects of treatments that transgender youth and their parents have chosen," Tabak responded. "... But all of the research in this space is observational. We do no interventional work." Tabak went on to say this: "Researchers are observing longer-term psychological impact of these protocols."

Translation: The Biden administration has no idea what the potential health risks are to pumping children full of hormones and puberty blocking drugs. And yet, administration officials like Becerra and Psaki offer full-throated support for radical and potentially irreversible interventions.

As it turns out, despite the NIH's sham ignorance, studies have in fact already been done on the long-term health effects of puberty blocking drugs on minors, and the results aren't pretty: sterilization, reduced bone density, cognitive problems, increased body fat percentage and body mass index, decreased lean body mass, and arterial hypertension. What's more, studies also show that radical interventions such as hormone injections and surgeries to remove healthy organs do nothing to solve gender confusion. In fact, some evidence suggests that radical interventions increase anxiety, suicidal thoughts, and completed suicided in those experiencing gender confusion.

Another simple fact in this debate can never be stated enough. Studies show that most children who experience gender confusion and do not participate in any medical interventions eventually outgrow the confusion and grow up to embrace their God-given biological sex.

Clearly, we need more congressman like Rubio to continue pressuring administration officials to clearly articulate why they support radical policies that have such devastating consequences for minors experiencing gender confusion. When Biden administration officials like Tabak are put on the spot, the holes in their thinking are brought to public light.

Be sure to utilize FRC's resources to learn more about gender identity issues and current legislation that is designed to save minors who experience gender confusion from being railroaded into drastic and potentially permanent medical interventions. 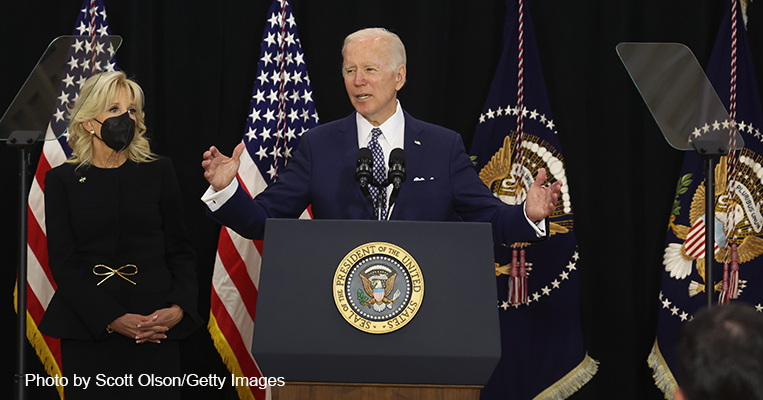 One Shooting, Two Responses
NEXT 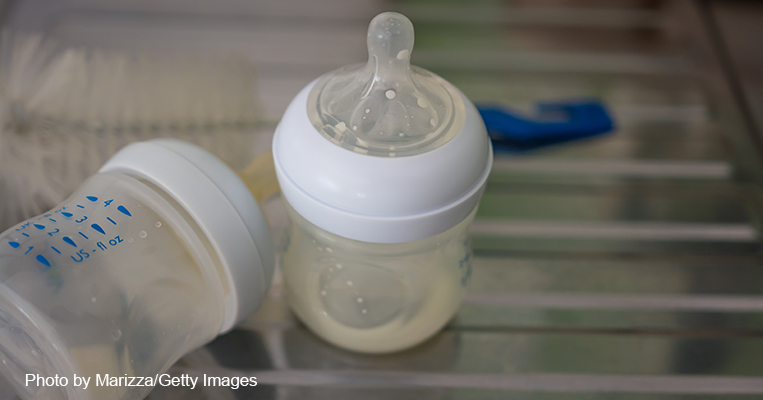