Lela Gilbert is Senior Fellow for International Religious Freedom and Coalitions Coordinator at Family Research Council, where she brings a lengthy record of advocating for persecuted believers and addressing current-day faith and freedom issues. Lela resided in Israel for ten years, from 2006 to 2017; she writes and speaks about the intensifying persecution of Christians, Antisemitism, and abuses of religious minorities across the world. 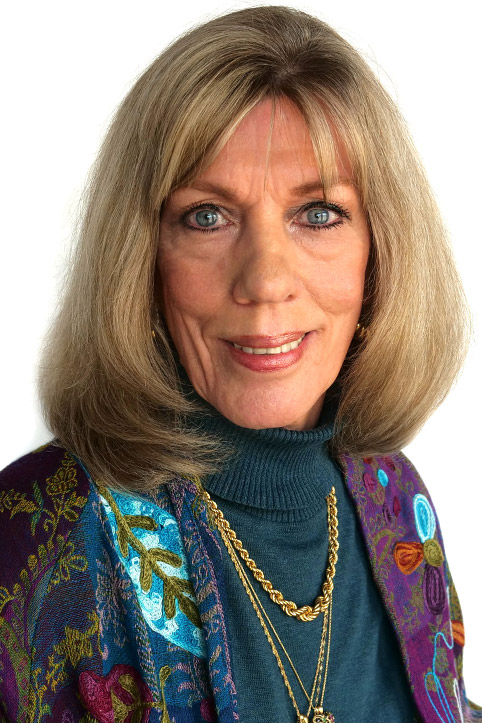 What Every Christian Needs to Know about Anti-Semitism

Please Offer Up a Christmas Prayer for Nigeria’s Endangered Christians

Putin’s Folly: Identifying as a Defender of Religious Freedom

To Nuke or Not to Nuke? What Will Putin Do?

Women, Christians and Their Powerful Resistance to Iran's Fanatical Regime

African Christian Converts Face Increasing Violence in Uganda and Beyond

Why is Nigeria No Longer a 'Country of Particular Concern'?

Vladimir Putin Must be Tried for War Crimes

While Ukrainian Violence Dominates The News, The Silent Slaughter Of Nigerian Christians Continues

The Precarious Circumstances of Iran's Christians

A Shocking Reversal: The US Officially Turns a Blind Eye to Nigeria's Endangered Christians

A Hate Group Grows on Campus

Why Religion And Radical Islam Are Essential To Understanding The Taliban

Why Is The US Government Blocking Refugee Flights From Afghanistan?

Afghan Christians Are Facing A Taliban Reign Of Terror

The Resurgence of History's Oldest Hatred

When will the World Respond to Jihadi Violence in Africa?

Multiple Beheadings in Mozambique: Is the World Indifferent?

West Africa: Praying for a Miracle

Erdogan And His Quest For Hagia Sophia

The Crisis of Christian Persecution in Nigeria

'Black Lives Matter' Around The World, Including In Nigeria Amid Rising Violence

India Is A U.S. Ally While Persecuting Christians

A Mother's Day Prayer for a Nigerian Miracle

A Mother's Day Prayer for a Nigerian Miracle

National Day of Prayer: Remembering Those Suffering Worldwide for Their Faith

Is the World Ignoring a Christian Genocide in Nigeria?

This Easter, Christians Worldwide Are Fighting Not Just COVID-19 But Persecution Too

China's people of faith: Canaries in Xi Jinping's coal mine

China's Abuses Against Uighurs Not Going Away: Here's How You Can Help

A Purim lesson at the White House