He was one of the original members of the U.S. Army's Delta Force. He was privileged to ultimately command these elite warriors in combat operations. Later, William Boykin commanded all the Army's Green Berets as well as the Special Warfare Center and School.

In all, Lt. Gen. Boykin spent 36 years in the army, serving his last four years as the Deputy Undersecretary of Defense for Intelligence. He is an ordained minister with a passion for spreading the Gospel of Jesus Christ and encouraging Christians to become warriors in God's Kingdom.

William and his wife Ashley enjoy spending time with their five children and growing number of grandchildren. 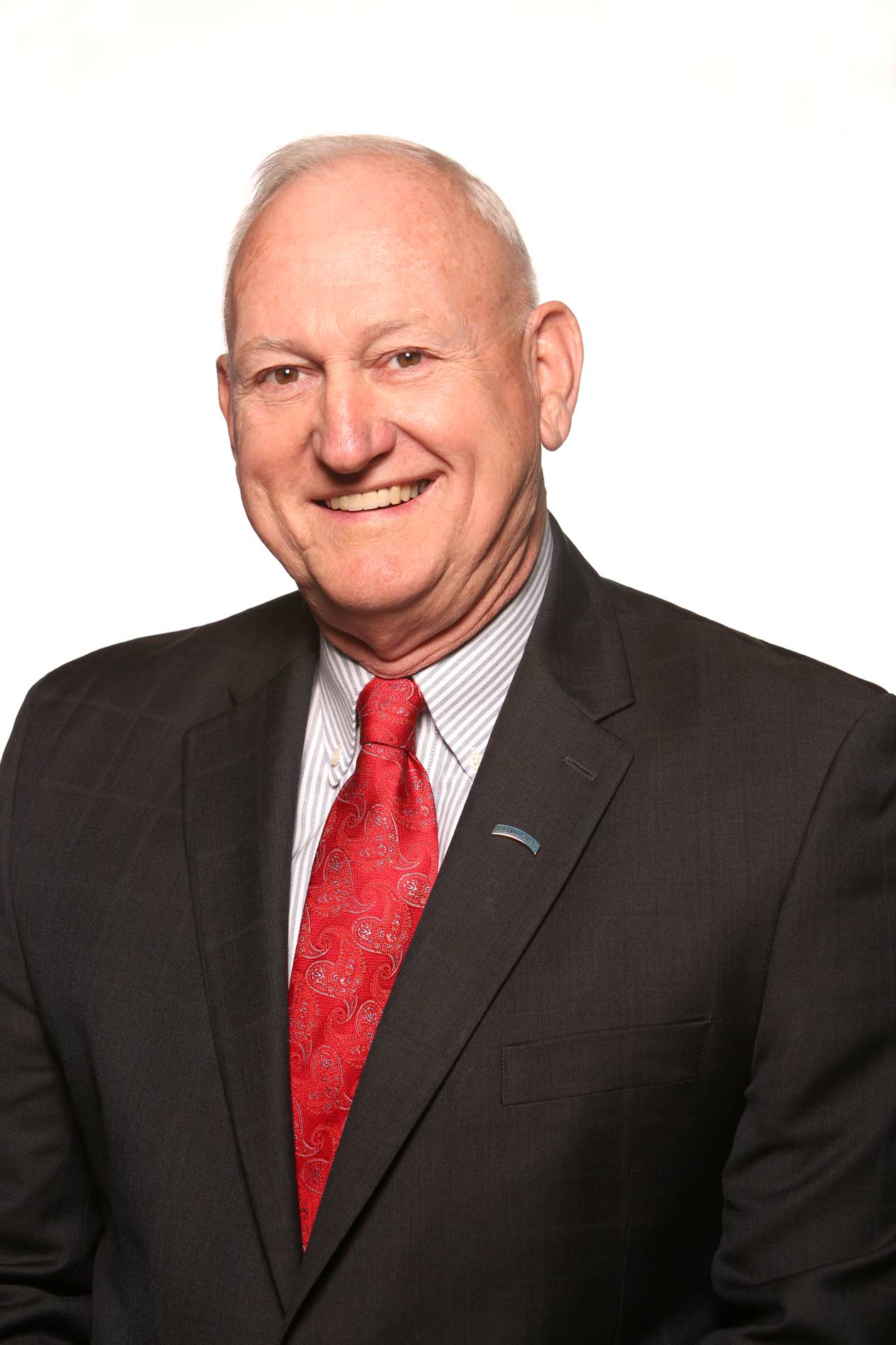 Jerry Boykin on the Surge of Violence in some U.S. Cities