Christian Voting Myth #4: “I'm Not in the Majority Where I Live, So Why Bother?” 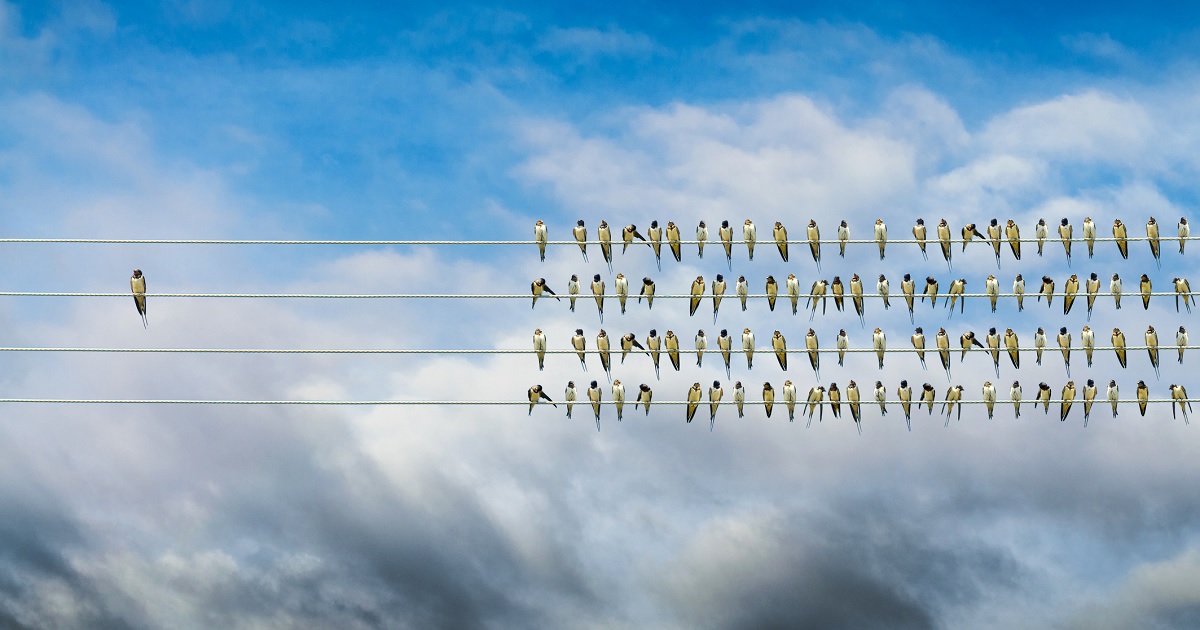 This is the final part of a 4-part series debunking four common myths Christians use to not vote. Read myth #1: "One Vote Doesn't Make a Difference"; myth #2: "God Is in Charge Anyway So It Doesn't Matter if I Vote" and myth #3: "I Don't Like Either Candidate, So What's the Point?"

It's election season, and with every election comes polling. And with every poll comes the quest for 51 percent. After all, just one more vote than the other guy and I win. The fact that the person with the most votes wins elections is the reason most of us believe that the majority wins. But is it true? Not entirely. Here's why.

In the United States, the population is 327 million people. But not everyone who lives in America can vote in elections. To be eligible to vote, you have to be a citizen, at least 18 years old, and, in most places, not a felon.

Put it all together, and we learn that 54 percent of eligible voters and less than 42 percent of Americans voted.

This phenomenon is true in every election and in every race around the country. Even candidates who win comfortably aren't getting support from a majority of their constituents.

In 2018, Pennsylvania Governor Tom Wolf won comfortably with over 57 percent of the vote, but he received the votes of only 22 percent of his constituents.

The lack of participation in every election is magnified in close elections. In 2017, a Virginia House of Delegates race ended in a tie after more than 23,000 ballots were cast. Even one more person deciding to vote would have made a tremendous difference.

In 2016, a New Mexico State House seat was decided by two votes out of 14,000 ballots cast. Two votes made a big difference there.

According to George Barna, 61 percent of eligible evangelicals voted in the 2016 election. This means that almost 40 percent did not vote. In other words, four out of 10 people you go to church with do not vote when given the opportunity.

Despite this, the church still has a disproportionate impact. According to Pew Research, in the 2018 election, white evangelicals were 26 percent of all voters despite being only 15 percent of the population. Imagine the impact the church could have if everyone did their part.

The point is, participate. It isn't hard but it is important. If you're not registered to vote, get registered. If you don't usually vote, fill out your ballot. Don't worry that not everyone in your community agrees with you, that may not even matter. After all, it's not the majority who wins, it's the majority of those who actually show up. It's our job to show up.