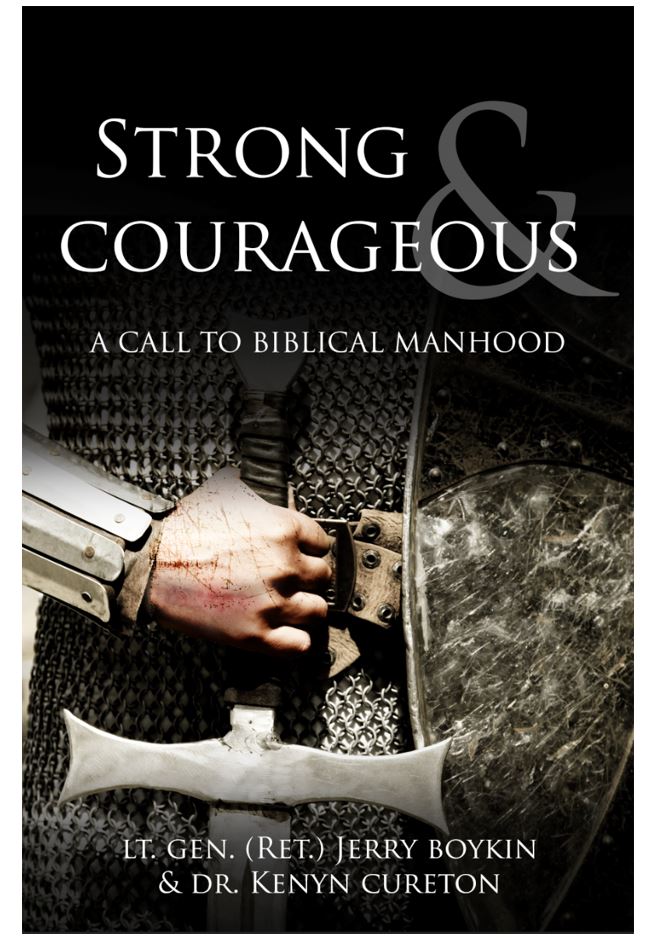 Strong and Courageous is a sequel to Lt. Gen. Jerry Boykin’s book Man to Man, and the book explores further the five principles of biblical manhood (Man as Provider, Instructor, Battle Buddy, Defender, and Chaplain). With over thirty-six years’ experience in the Army, an original member of the Delta Force, and Commander of Army Special Forces, General Boykin knows a great deal about manhood. Based on the biblical book of Joshua, General Boykin’s favorite Bible character, the book counters the culture’s labeling of manhood and masculinity as toxic and offers a way forward for men.