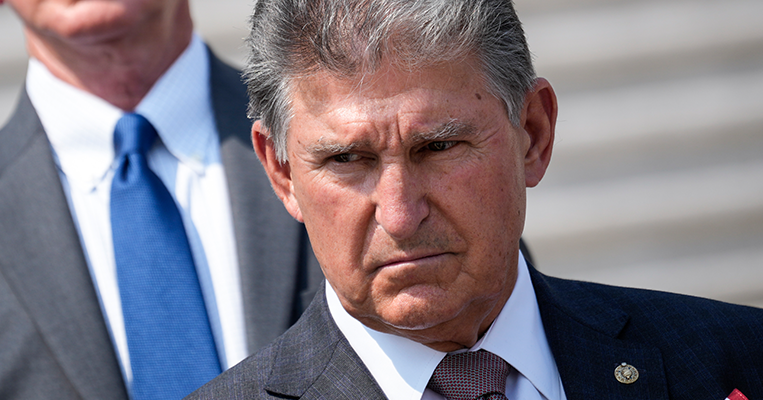 As the country continues to deal with converging crises in Afghanistan, at the border, and within our own economy, Democrats on Capitol Hill are set for a showdown between the radical progressive priorities of Senator Bernie Sanders (I-Vt.) and the sensible call from Senator Joe Manchin (D-W.Va.) to pause passage of a $3.5 trillion spending package which seeks to reshape almost every aspect of American life. Just this weekend, Senator Manchin went on the record on this topic, telling CNN's Dana Bash: "I can assure you the reconciliation bill will not be $3.5 trillion."

This week House Democrats have released the text of their proposed package committee by committee, and the text continues to get worse and worse. Let's take a look at some of the language that should force many members of Congress -- in addition to Joe Manchin -- to stop and think.

Just as Texas moves further in the direction of protecting life with its new heartbeat law going into effect, this package contains numerous provisions which seek to use more federal taxpayer funds to pay for abortion. The bill calls for a ballooning of the Medicaid program into states that have yet to expand Medicaid, which will be used as leverage to fund abortions in places like Alabama, Kansas, Mississippi, and -- you guessed it -- Texas. There are also provisions that lock in major tax subsidies for the Affordable Care Act, which bypasses the Hyde Amendment and allows direct taxpayer funding for health plans that cover abortion. And as expected there is also increased funding that could go to the Biden administration's top ally, Planned Parenthood; the bill text contains a new appropriation of $75 million for the Pregnancy Assistance Fund, a program that Planned Parenthood has historically received money from.

Additionally, this bill would create a universal childcare and pre-kindergarten program titled "Birth Through Five Child Care and Early Learning Entitlement". This program would provide federal assistance for families to place their children in the care of a government institution from the earliest stages of life, when parental care is most vital. This program goes so far as to count its subsidies as federal financial assistance, subjecting otherwise eligible faith-based childcare providers and pre-k educational institutions to radical mandates from the federal government.

Finally, the reconciliation bill text includes numerous special protections for "sexual orientation and gender identity" in an attempt to further redefine family and marriage. It includes significant funding for training and research to ensure that the programs in the bill like paid family leave and childcare are awarded to those who identify as lesbian, gay, bisexual or transgender. Inserting gender ideology into a "families" plan is no way to "build back better."

With this bill being a major progressive priority, it also includes several tax increases, namely an increase in the corporate tax rate to 26.5 percent. Historically, the Republican Party has been a proponent of lowering taxes on businesses, having successfully lowered the corporate tax rate to 21 percent in the 2017 Tax Cuts and Jobs Act. You'd think corporations would take note of who is looking out for them. Yet in recent years major corporations across the board have fallen over themselves to buck conservative values and instead embrace the social agenda of the Democratic Party, including its abortion and LGBT activism. The irony is that while this reconciliation bill advances those agendas, these same corporations will be taxed to pay for them.

How or when this bill gets passed is still the question being lobbed between the camps of Bernie Sanders and Joe Manchin. But one thing has been made clear by moderates like Joe Manchin: this bill's spending levels may even be beyond the bounds of the Democratic party. 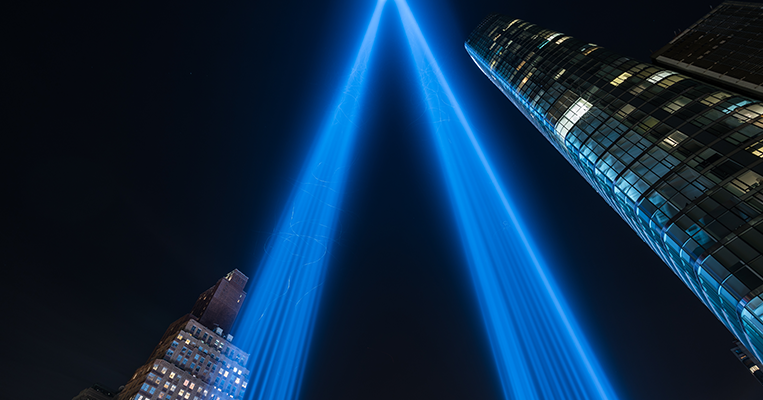 Don't Forget to Remember
NEXT 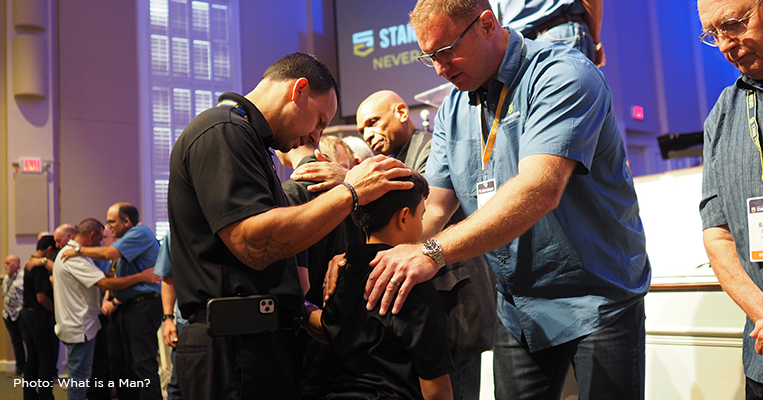