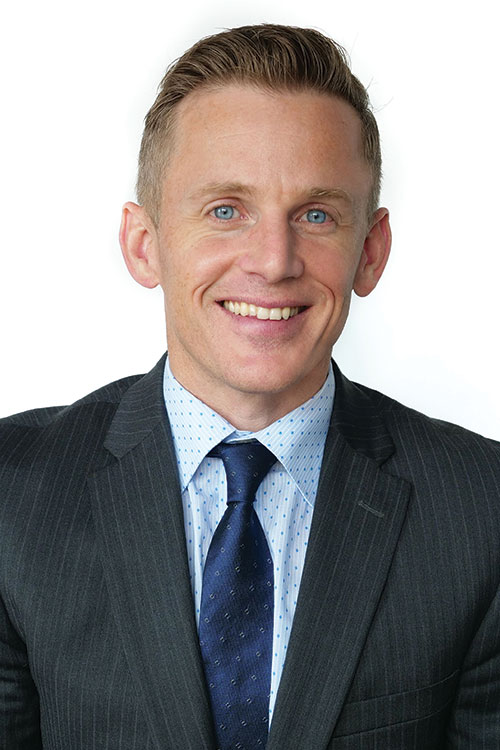 Is California The True Freedom State?

School Choice Is an Issue of Discipleship

A Win For The Status Quo

What John Fetterman Teaches Us about Why We Vote

The Injustice of the Equity Agenda

An Excuse to Discriminate?

Is It UnChristian to Send Migrants to Chicago and Martha’s Vineyard?

Motherless or fatherless, on purpose

Disciple Your Kids and Run for School Board

A Transgender Power Play in California

In the Marriage Debate, Let’s Make Sure We Define ‘Love’ the Same Way God Does

It’s Okay to Be Grateful for America

Why Are Drag Queens Everywhere?

We Expect Too Much of Government

The Supreme Court Case That Could Be as Important as Dobbs

Are they now the Tampa Bay Gay Pride Rays?

What Christians Should Remember about Pride Month

Fighting over the assets in our cultural divorce

Ukraine, Russia, and Who to Believe

Is America really getting gayer?

When Liberal "Truths" Come Home to Roost, We Get Lia Thomas

Is Diversity a Biblical Goal?

Let's take them at their word

What To Believe About Issues Jesus Didn't Discuss